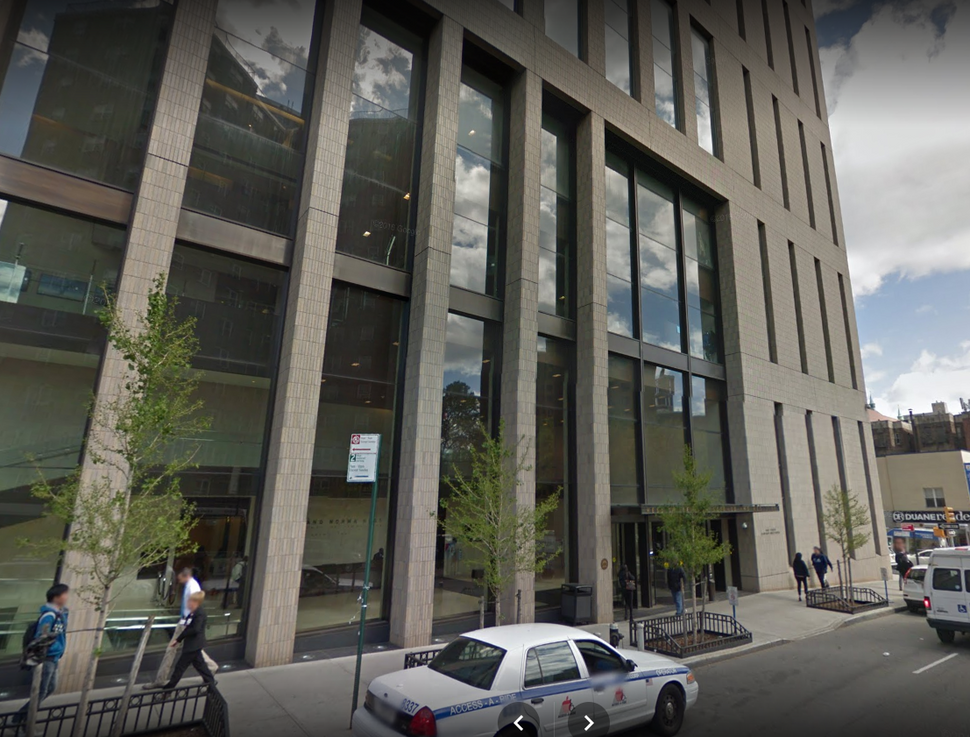 A Manhattan judge has sentenced a Mount Sinai Hospital doctor to two years in prison for sexually assaulting women he had put under sedation.

David H. Newman pleaded guilty in December to sexually assaulting four patients in the emergency room where he worked. He administered a strong sedative to one woman who had gone to the hospital after injuring her shoulder, then masturbated and ejaculated on her face. He also admitted to groping three others.

One of Newman’s victims confronted him in the courtroom on Monday. “I have not been able to trust a doctor since, and I never will,” the woman said, according to the New York Times.

“What I did was awful and disgusting, and I’m sorry,” Newman said, according to the Times account.

Newman was sentenced to two years in prison and an additional three years of probation.