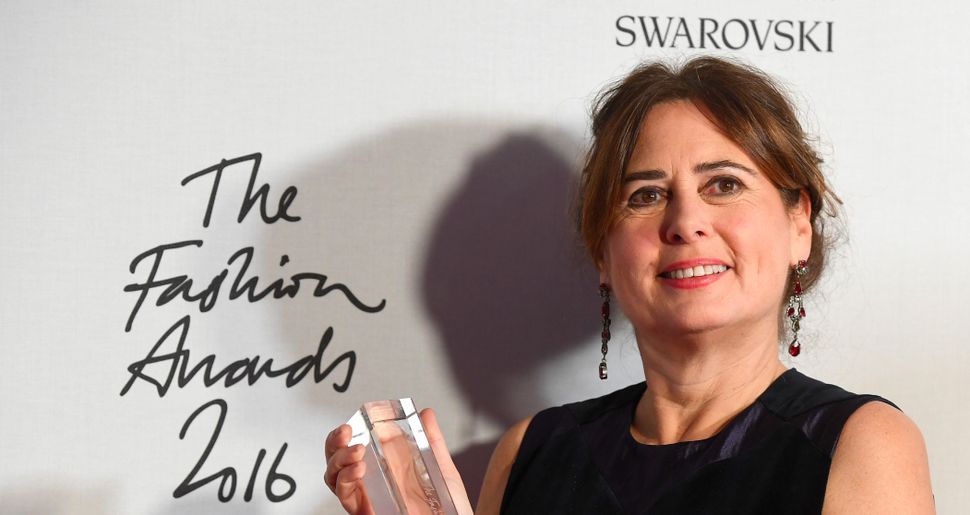 Alexandra Shulman, one of the biggest names in the world of fashion, is stepping down as editor-in-chief of British Vogue after 25 years, the magazine’s publisher Conde Nast announced on Wednesday.

“It has been very hard to find a rational reason to leave what is unquestionably a fascinating and rewarding role but last autumn I realized that I very much wanted to experience a different life,” said Shulman.

Conde Nast said an announcement about a successor would be made in due course.

Shulman was honored by Queen Elizabeth in 2005 for services to the magazine industry and in 2013 she was included in a list of the 100 most powerful women in the United Kingdom, compiled by the BBC’s “Woman’s Hour” radio program.

Shulman said Vogue was a “precious cargo” and one of her greatest privileges had been to steer it during its centenary.