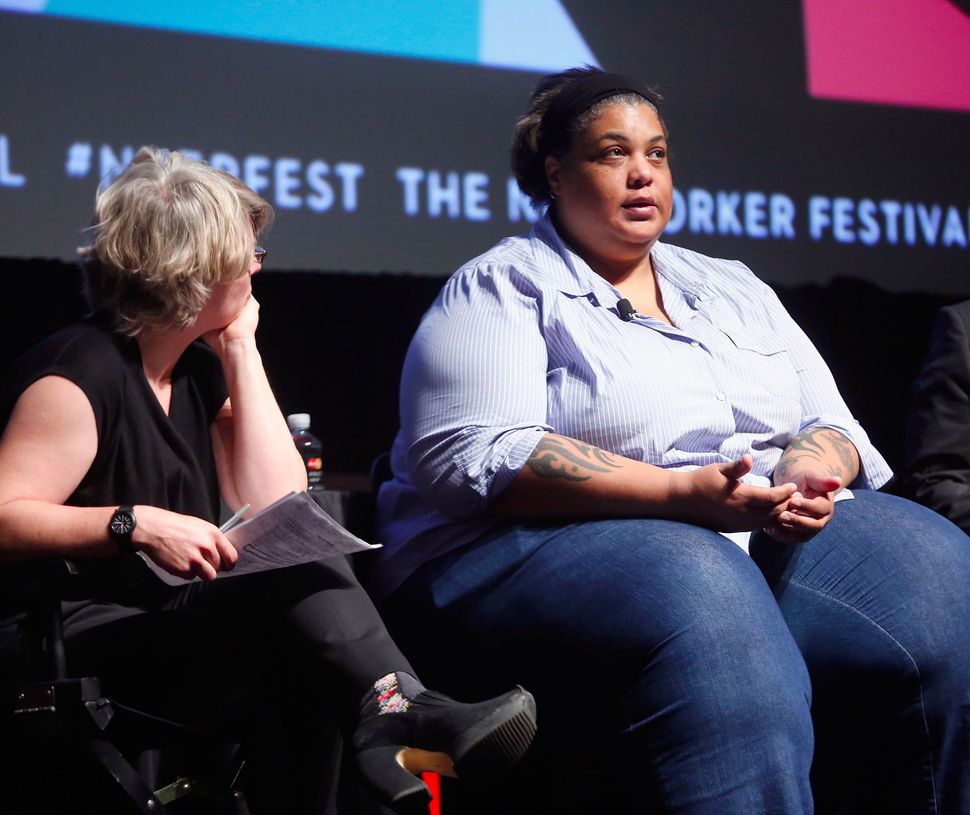 Following the controversy surrounding “alt-right” fascist Milo Yiannopoulos’s $250,000 book deal with Simon & Schuster with TED Books, another Simon & Schuster imprint. Gay’s book, “How To Be Heard” was scheduled for release in March 2018, but is now indefinitely shelved until Gay can find another publisher.

In a statement to Buzzfeed, Gay said that “I kept thinking about how egregious it is to give someone like Milo a platform for his blunt, inelegant hate and provocation. I just couldn’t bring myself to turn the book in.” Though she, and many others, believe Yiannopoulos to be a peddler of hate speech, Gay affirmed that “Milo has every right to say what he wants to say, however distasteful I and many others find it to be.”

Gay also recognized that her relative fame has given her the economic and public cushion needed to follow through with pulling her book from publication – “I recognize,” she said, “that other writers aren’t [in this position] and understand that completely.”

Simon and Schuster CEO Carolyn Reidy had previously released a statement seeking to assuage some of the fears regarding Yiannopoulos’s book. Reidy promised that “we do not support or condone, nor will we publish, hate speech.” Despite Reidy’s letter, the controversy, and the backlash, continue to grow.