Trump May Cut Funding to UN If It Recognizes Palestinian State 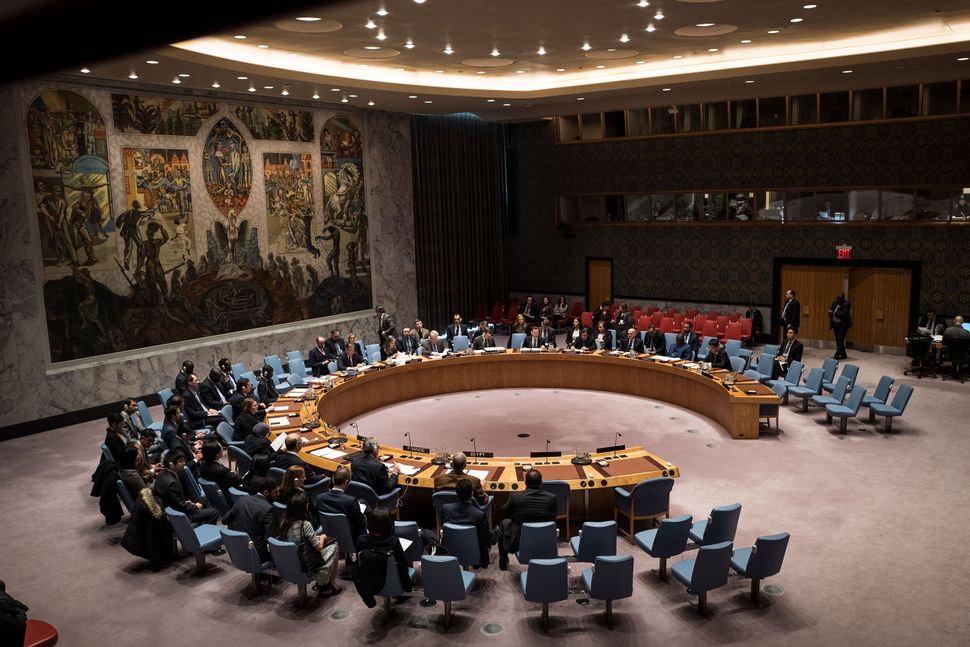 A massive cut in American funding for the United Nations could be in the works if President Trump signs an executive order prepared by his aides.

The order, first reported by the New York Times on Wednesday, will cut at least 40% of funding for the international body and its agencies, if they grant full membership status to the Palestinians.

Israel and the pro-Israel lobby in America have supported threats to cut funding for the UN if it grants full membership status to the Palestinian Authority, in hope that it can deter international agencies from taking this step.

But the presidential order, if enacted, could also potentially harm Israel, since it entails a cut to UN international peacekeeping forces, including those stationed alongside Israel’s border with Syria on the Golan Heights.

Trump May Cut Funding to UN If It Recognizes Palestinian State