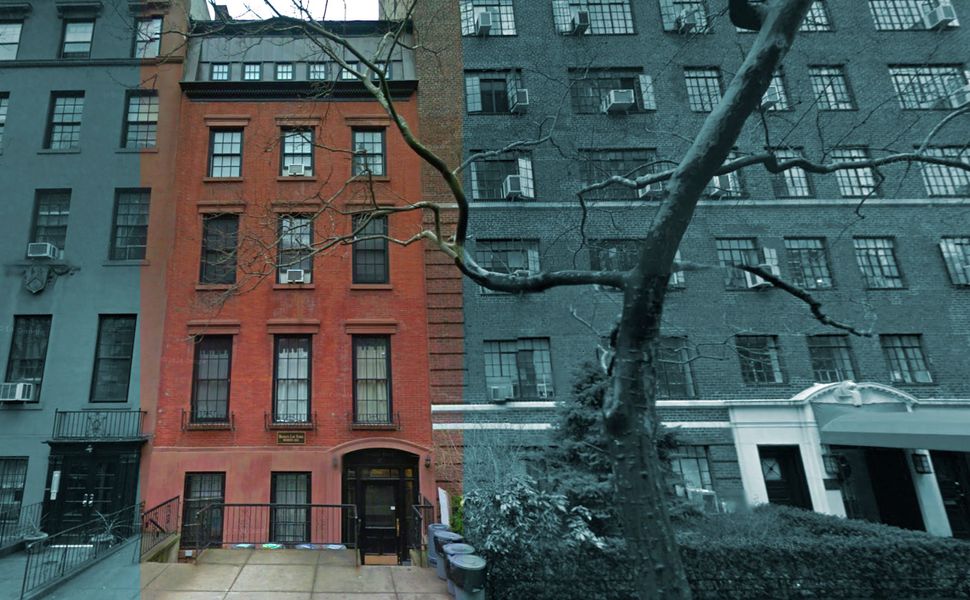 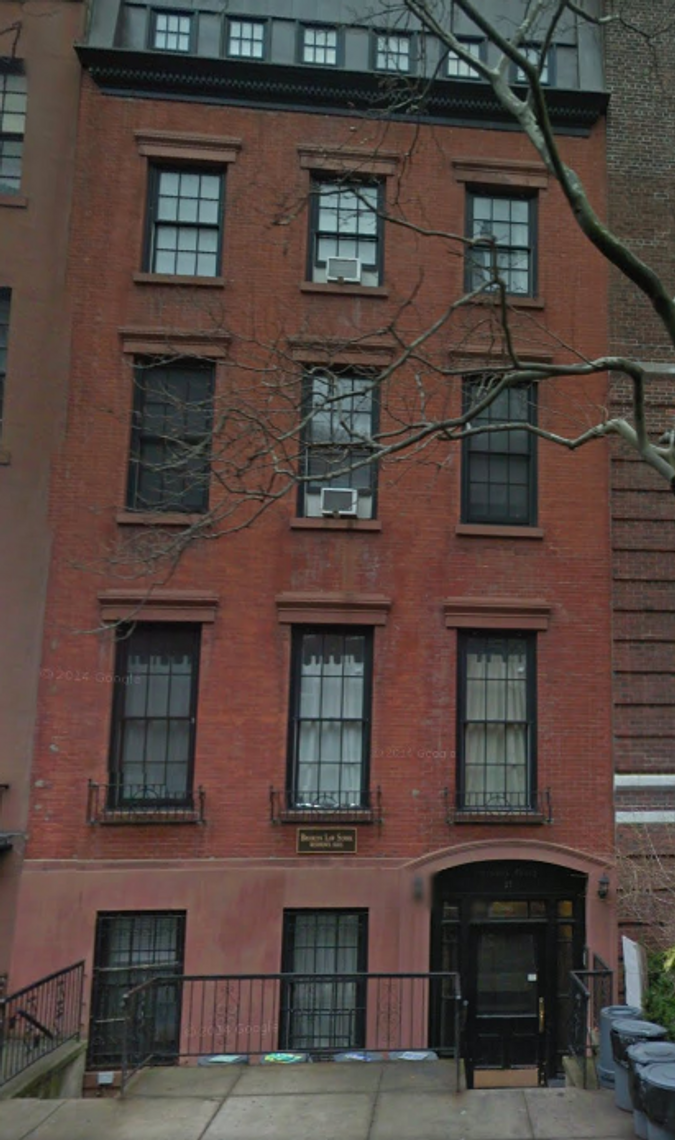 The White House is priceless, but $16 million ain’t too shabby. That’s the record-setting price of a Brooklyn brownstone owned by the Kushner Companies, whose scion Jared Kushner is father-in-law Donald Trump’s right-hand man on Middle East peace and other issues.

A townhouse at 27 Monroe Place is currently under contract for $16 million, a sum that if that’s the selling price will break the previous record of $15.5 million. Redeveloped by Kushner Companies, the property features five bedrooms, six bathrooms, a library, elevator and roof terrace, for a total of 7,000 square feet. The digs were originally listed for $18 million, but that price has come down a cool $2 million.

Prices in Brooklyn have been steadily climbing due to pressure from urban professionals fleeing Manhattan for relatively cheaper real estate. The median home in the borough now costs $750,000. Kushner Companies, founded by Jared Kushner’s father Charles, has benefited from the boom, developing properties in Brooklyn and throughout the tristate area.