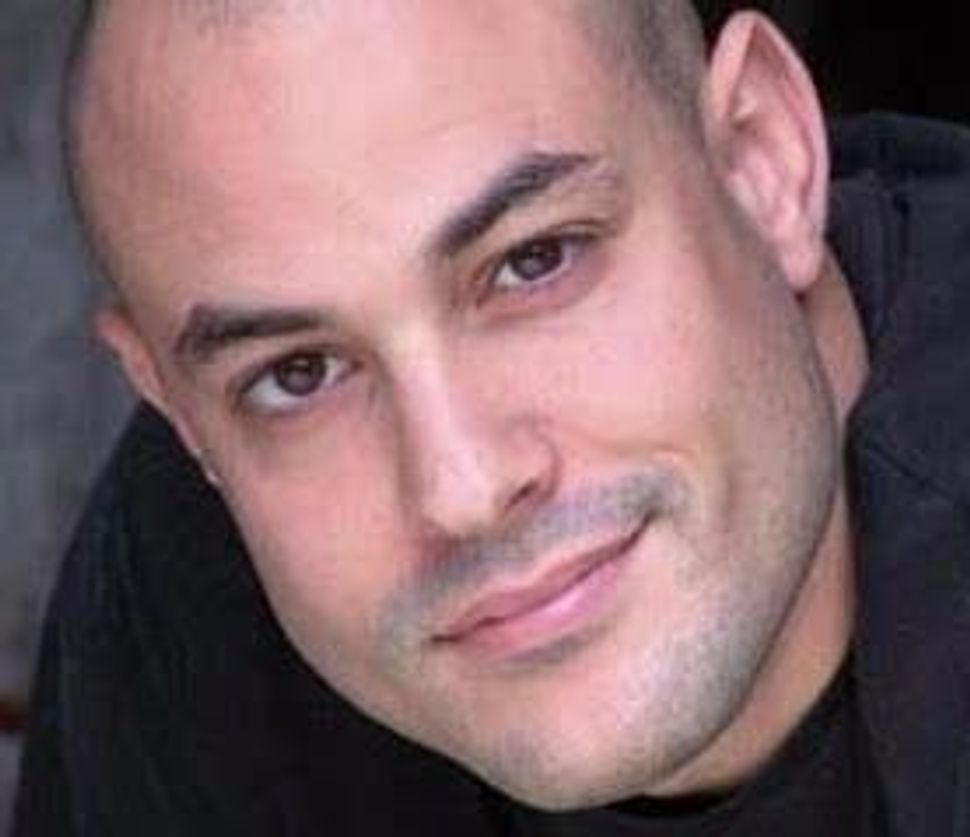 (JTA) — The former head of an organization in the Miami area that helps young victims of sexual abuse in the Orthodox Jewish community was arrested for embezzlement.

David Shapiro, the ex-CEO of Jewish Community Watch, was arrested Wednesday by officers from the North Miami Beach Police Department, WSVN Channel 7 News in Miami reported. Shapiro is being charged with four felonies, including grand theft and fraud, according to the report, which said he posted bond and left jail Wednesday night.

Jewish Community Watch said in a statement posted on its website that it has filed a civil suit to recover the stolen money, more than $31,000. The statement said he resigned last year after board members noticed several internal financial irregularities. He reportedly had been hired in 2015.

According to the arrest warrant, Shapiro transferred money from the organization to his personal account and used it to fund trips to theme parks, rent cars and for hotel rooms, as well as other personal uses, WSVN reported.

“Thankfully, Shapiro’s role was only administrative and he was not involved directly with our clients, most of whom are survivors of abuse,” said the group’s statement, which was signed by three board members. “For that reason, none of the work accomplished by JCW was compromised.”