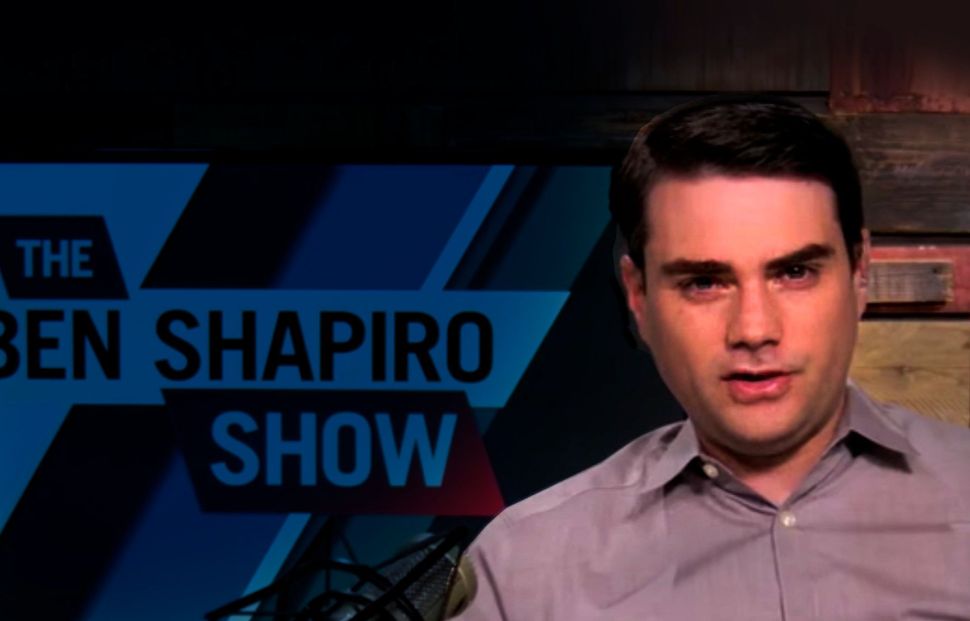 Ben Shapiro is continuing his verbal assault on Lena Dunham, with the right-wing pundit referring to the artist as a “human potato” and ridiculing her father’s parenting skills.

“She actually thinks that she’s some sort of poetic genius,” he said on his Wednesday podcast, reading aloud a poem that the “Girls” creator penned after the Women’s March on Washington.

Headlined “Monday After March,” the poem likened President Donald Trump to an overbearing father and the marchers to rebellious teen girls.

Shapiro responded to the poem’s theme by denigrating the parenting skills of her father, Carroll Dunham, a New York-based avant garde painter. “He was this kind of art nouveau, ridiculous leftist and he brought up a daughter like Lena Dunham, who thinks that males are the worst thing ever,” he said. He added that the march gave Lena Dunham an excuse to “act like a bratty teenage child and rage about her vagina for no apparent reason.”

The former Breitbart editor (now head of his own Daily Wire) frequently targets Dunham for pillory, and is quite fond of the potato metaphor. He described her in December as someone with the “charisma, brains and looks of a russet potato.”