WATCH: Milo Yiannopoulos Says He’s a Jew, Not a Nazi 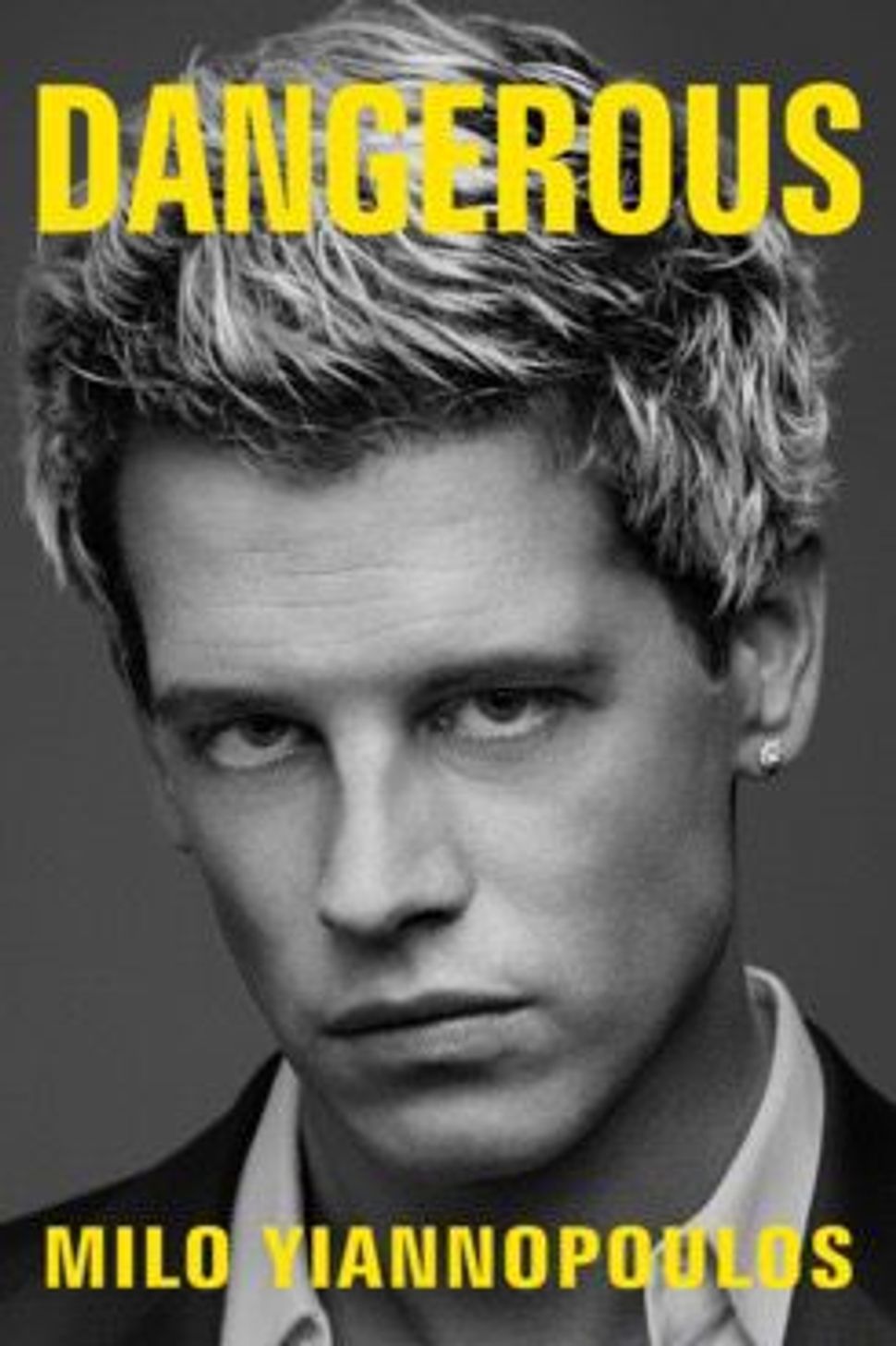 Milo Yiannopoulos told a crowd in the latest installment of his “Dangerous Faggot” tour that he’s not part of the “alt-right,” but rather a “gay Jew.”

“If I wasn’t already thrown out of the alt right, that’ll do it. Kidding. I’m not a member of the movement, and I’ve never been,” the Breitbart editor said, after mocking the white supremacist Richard Spencer and indirectly labeling him a Nazi.

The “alt-right” is the label preferred by contemporary white supremacists, although professional provocateurs like Yiannopoulos also used to associate themselves with it.

Yiannopoulos said that he found it entertaining when Spencer got socked in the face after President Donald Trump’s inauguration. But he added that he disagrees with those who associate him with Spencer. “They call gay Jews who never shut up about black dick Nazis,” Yiannopoulos said, referring to his oft-mentioned preference for black men and his Jewish ancestry.

Milo Yiannopoulos is Jewish according to Jewish law because his maternal grandmother was, though he also identifies as a religious Catholic.

He was speaking at the University of Colorado — Boulder as part of a lecture titled “Why Ugly People Hate Me.”

Yiannopoulos came to prominence with the rise of the “alt-right” and the candidacy of Trump, whom he calls “Daddy.” He’s even got a book deal, with Simon & Schuster signing him for “Dangerous,” a volume set to be released in March.

WATCH: Milo Yiannopoulos Says He’s a Jew, Not a Nazi