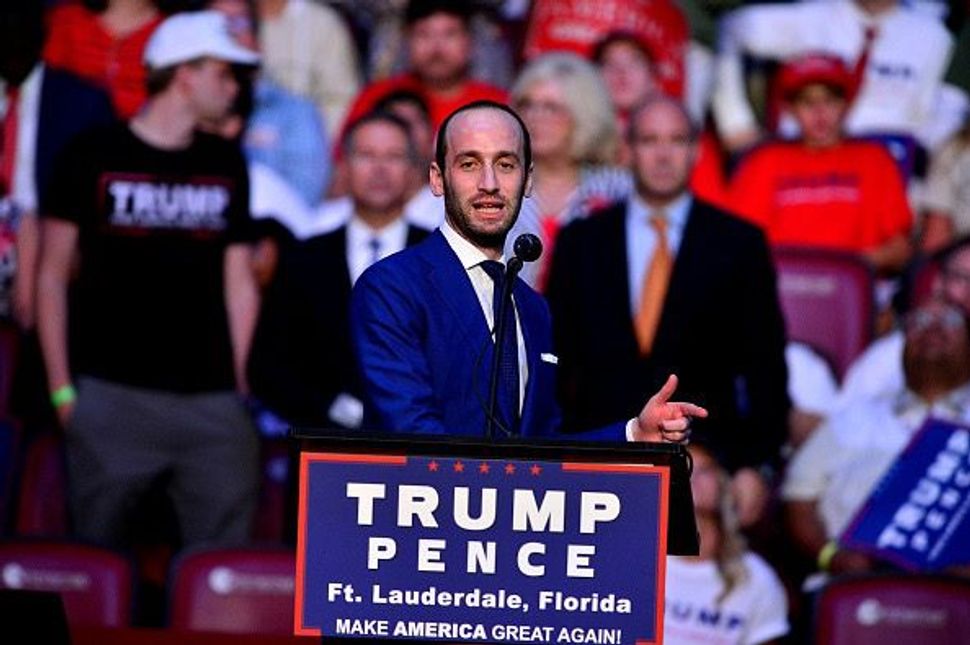 Stephen Miller, the Trump administration’s very young senior advisor, has received much of the blame and credit for his purported lead role in the executive order temporarily banning immigrants and refugees from seven Muslim-majority countries — and indefinitely banning Syrian refugees.

But for Miller and chief strategist Steve Bannon, the executive order is just the beginning of a larger program of immigration reform, according to the LA Times. The duo are focused on transforming the way the United States determines who is allowed into its borders. Ultimately, they want to close the country to what they see as a generation of immigrants that will not assimilate, according to the article.

“Morning Joe” host, Joe Scarborough recently called out Miller for his young age, 32, his apparent lack of experience, and his “power-trip thinking.”

Past polls indicate that a plurality of Americans are comfortable with immigration bans.