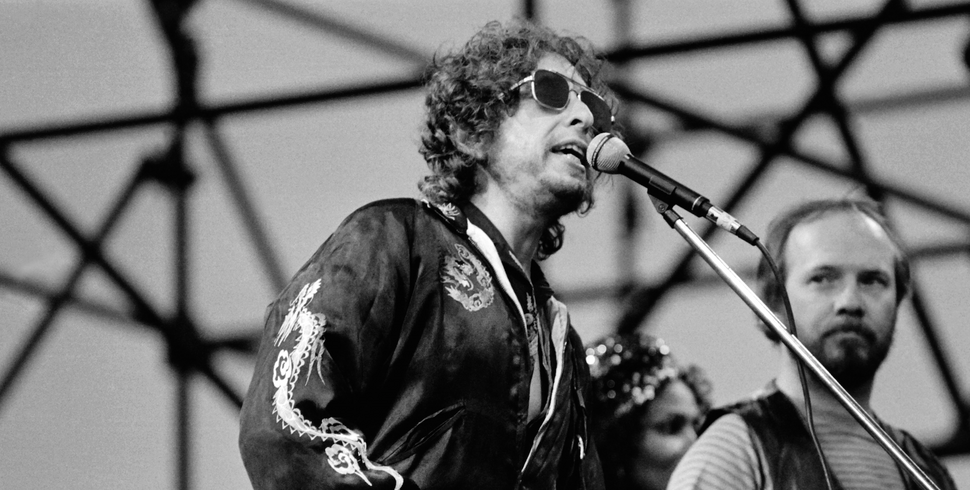 Those hoping for a new Bob Dylan album will have their wishes granted threefold on March 31 when the Nobel laureate releases “Triplicate.” Those hoping for an album that’s a little less Frank Sinatra-esque than his last two releases, “Fallen Angels” and “Shadows in the Night” may have to wait a little longer. According to Dylan’s website, the three discs will include strictly cover versions of standards such as “Stardust,” “Stormy Weather” and “As Time Goes By.” You can listen to the first single off of “Triplicate” here.