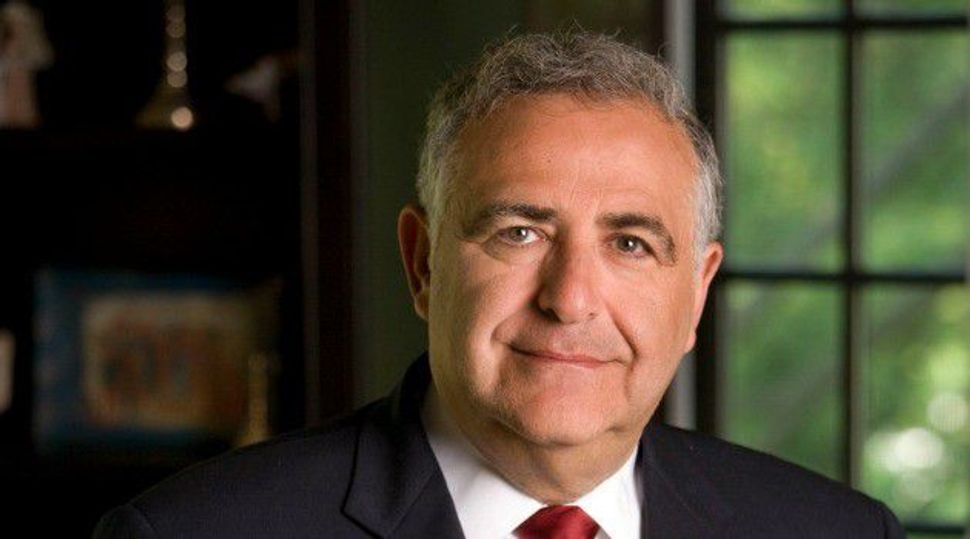 “There is continuing turmoil regarding US immigration policy,” said YU president Richard Joel in the statement. “Yeshiva University is unwavering in its support of religious rights and societal values. Ensuring spiritual and personal freedoms are fundamental to the country, our community and our university.”

In a separate statement reportedly sent to students and faculty at YU’s Cardozo Law School, and posted online by the Cardozo chapter of the National Lawyers Guild, Joel said that the university would not release information about students to the government without a court order, and would seek to assist students impacted by any change to the Obama-era policy that allowed some immigrants brought to the nation as children to have work permits.

“The Administration has been following these unfolding events and takes their implications most seriously,” Joel said in that statement.

In wake of #MuslimBan, Yeshiva University & Cardozo Law School announce they will be #SanctuaryCampus. #NoBanNoWall. pic.twitter.com/9NQ16cGSEh