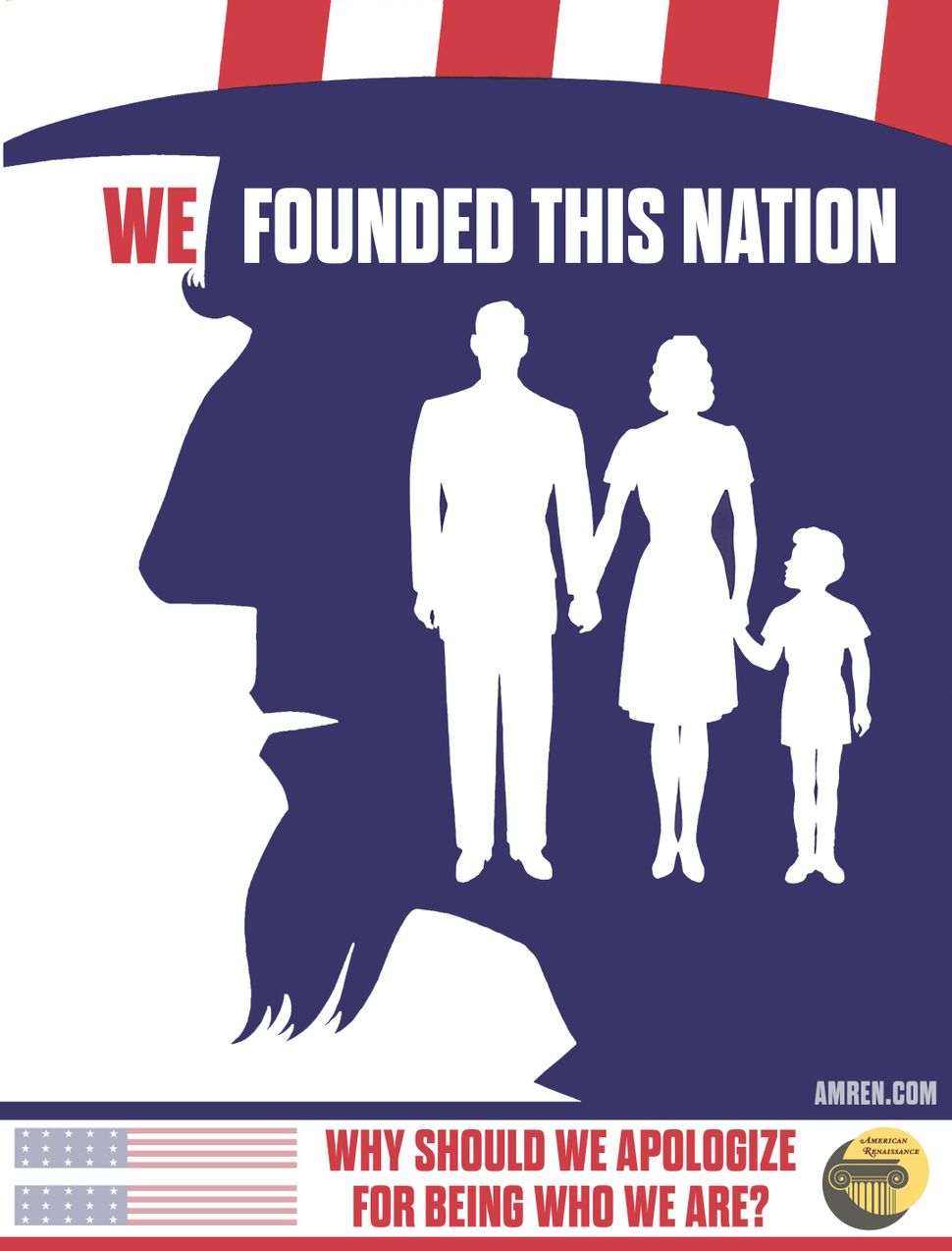 White nationalists are planning to flood college campuses with propaganda posters this month.

“Our movement has the wind in its sails as never before,” white nationalist Jared Taylor wrote on his website American Renaissance. “Let us seize this moment and make the most of it,” wrote Taylor, who believes that race is correlated with intelligence, and that whites are smarter than blacks. “Black History Month — otherwise known as February — would be a great time for a white-consciousness campaign.”

Taylor is something of an elder in the movement that calls itself the “alt-right”: the label preferred by a mix of contemporary white nationalists, and provocateurs who play with those attitudes to amuse themselves and others.

Richard Spencer, the more high-profile figurehead and the coiner of the term “alt-right,” cites Taylor as an important influence. Taylor is a former director of the National Policy Institute, the think tank that Spencer now heads. Taylor is the author of “White Identity: Racial Consciousness in the 21st Century,” among another string of books which deal with “white advocacy.”

On January 25, Taylor announced that now — as President Donald Trump is just beginning his term — was the time to target college students.

“It is no secret that leftist universities are at the core of anti-white activism, brainwashing and propaganda,” a voiceover in an American Renaissance YouTube video said. “We want to flood universities with our pro-white posters.”

The video went on: “Any mass display of pro-white posters is sure to attract maximum media attention. There is no better opportunity to do this than right now.”

The video instructs followers that, with this campus outreach, they have the “power to go behind enemy lines and to expose our anti-white enemies for what they are — monsters, destroyers of culture and identity.”

As the video rolled on, an illustration of black stick figures overrunning the world ran across the screen.

“Men of the west, you have the power to expose the anti-white double standard,” the voice said.

Taylor provided high res images for his followers to print out. Taylor’s YouTube video goes into great detail about how to best “flood” campuses with white nationalist messaging, advising his audience to remember to bring a map, scotch tape or a staple gun and to wear a hooded sweatshirts, so as to “keep your face obfuscated.”

Other white nationalists have mounted poster campaigns in recent months. A separate white nationalist group covered the University of Central Florida in Orlando in posters in December. In that case, the president of the university spoke out against the posters, saying they “could lead to divisiveness and hatred on campus.”

In a blog post about the campaign the Anti-Defamation League wrote that the timing seemed significant: “Trump’s election has certainly inspired a feeling of empowerment and pride among white supremacists, including Spencer and Taylor.”