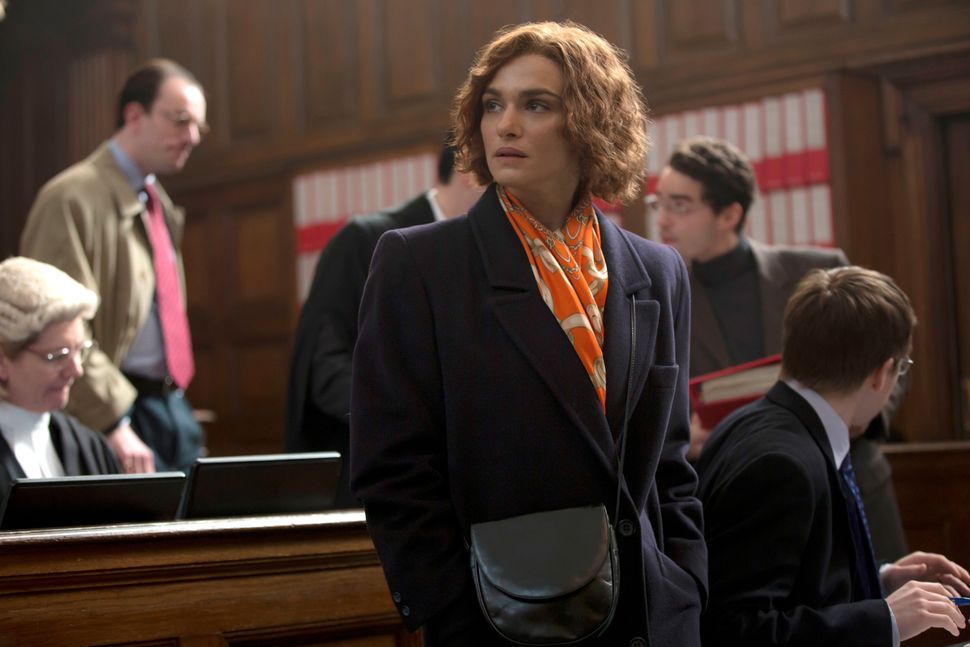 Deborah Lipstadt has suggested President Trump is guilty of denying the Holocaust for the now infamous statement on Holocaust Remembrance Day that omitted specific mention of Jewish victims.

The famed Jewish historian said the White House statement, which Trump advisers repeatedly defended, was as nefarious as more clear-cut forms of Holocaust denial and anti-Semitism.

“There are hardcore Holocaust deniers – who are easy to fight, using facts,” said Lipstadt, speaking at a conference in Britain of Limmud FSU, an organization serving Jews from the former Soviet Union.

She called Trump’s statement “soft-core Holocaust denial,” expanding on her denounciation of the statement in an opinion piece in The Atlantic

“Take, for example, the recent White House statement that failed to recognize Jewish victims of the Holocaust,” she said. “These sorts of attempts to be ‘inclusive,’ … take the Jewish identity away from the Holocaust. This is a form of Holocaust denial.”

Lipstadt, a professor at Emory University, gained recognition far beyond the ivory tower due to her story being told in the Hollywood film “Denial.”