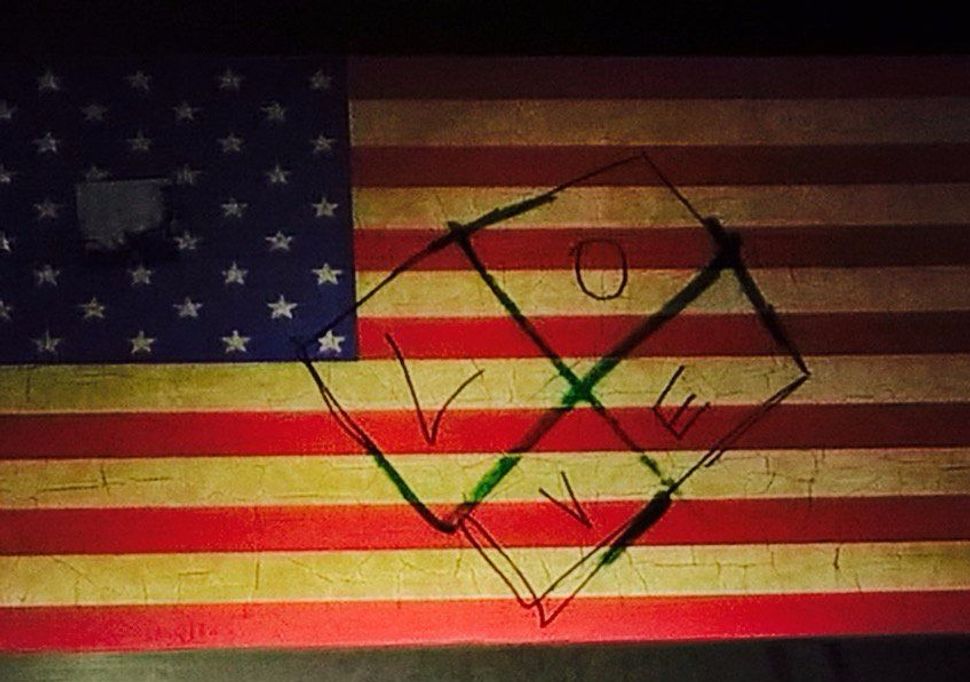 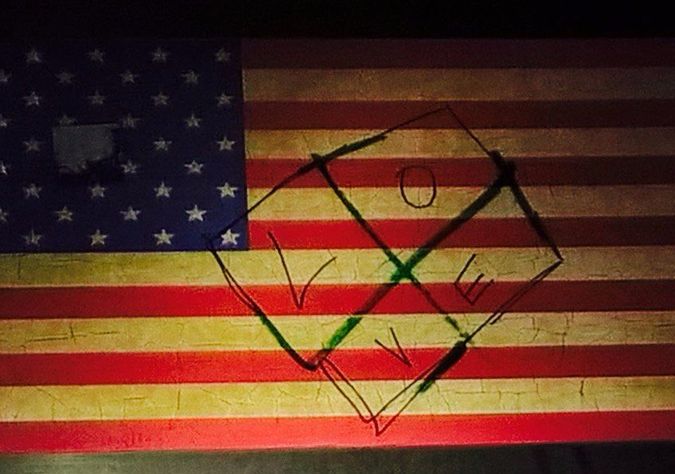 The New Yorkers who erased racist and anti-Semitic graffiti from a subway car this weekend weren’t the first ones to stand up to hate speech underground.

New York Gov. Andrew Cuomo praised the riders who went the extra mile to remove hateful messages — and revealed a similar incident in which a straphanger turned a swastika into a message of love.

“This is what New Yorkers do – we turn hate into love,” Cuomo wrote on Twitter.

This is what New Yorkers do – we turn hate into love. And we wont back down -not now, not ever. #TurnHateIntoLove pic.twitter.com/yVEsTY2aGc

Cuomo was initially reacting to New York attorney Gregory Locke who enlisted fellow subway riders to clean up the messages of hate using hand sanitizer on Saturday night on a Manhattan train.

Locke posted about the incident on Facebook — and the post had been shared more than 354,000 times as of Sunday afternoon.

Cuomo said a passenger on a different train spotted a swastika scrawled over an image of an American flag a few days ago.

The passenger, whom Cuomo did not name, used a marker to turn the symbol into a box with four quadrants. He wrote the letters L-O-V-E in the boxes, effectively turning the hate speech on its head.—With Reuters