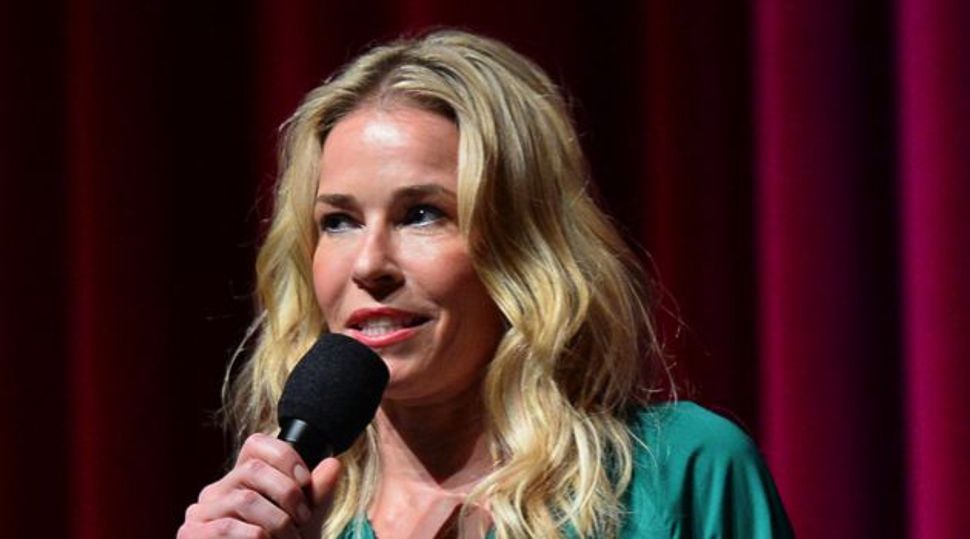 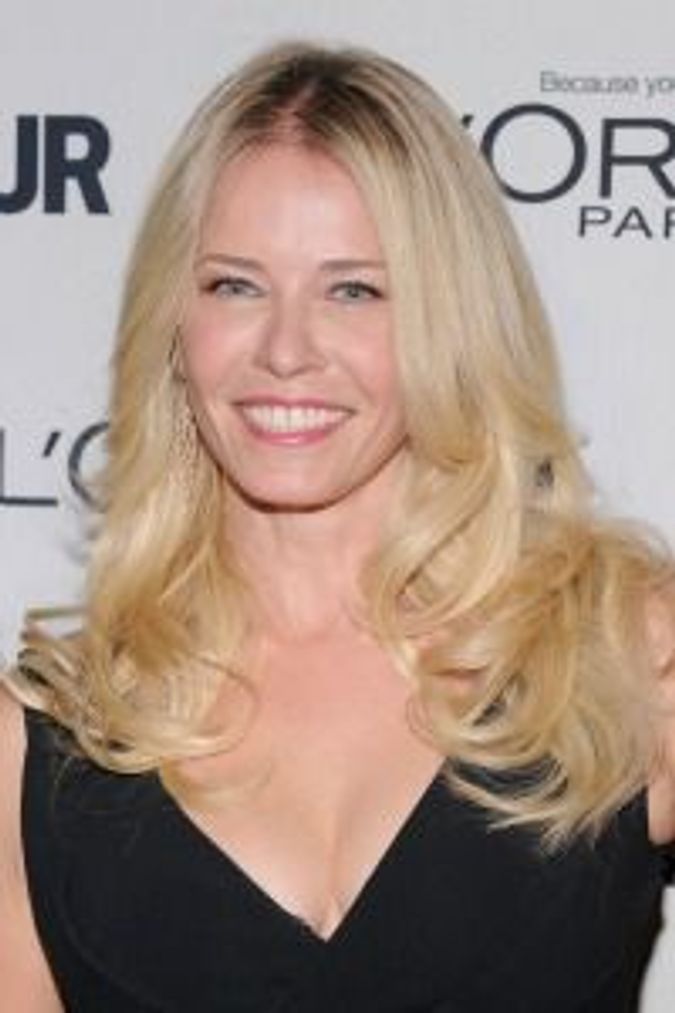 Chelsea Handler will help House Democrats take a break from the bleak news, bringing her standup routine to their annual retreat this week in Baltimore, where she will be leading festivities with basketball star Kareem Abdul-Jabbar.

The confab’s theme will be “Fighting for All Americans,” and House Democrats are planning to discuss legislative strategy and their path out of the political wilderness under President Donald Trump.

Handler has maintained a strong presence in the anti-Trump movement and liberal circles, attacking the president while he was still a candidate and leading a local women’s march in Park City, Utah in January.

Still, she’s not exactly the Democratic Party’s biggest fan. In a post-election rant, she labeled the party “divisive” and said that she now identified as an independent, her political opinions notwithstanding. “Forget your party. I’m registering as an independent. I’m not going to be a Democrat anymore because it’s too divisive,” she said.