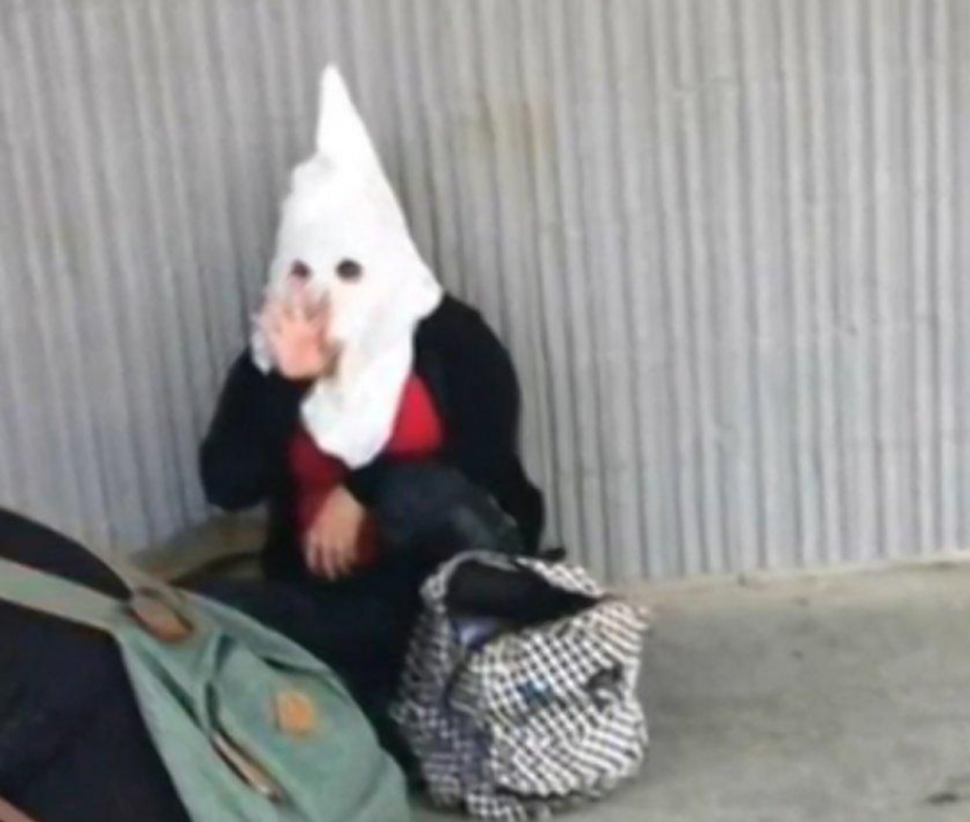 A student at a Bakersfield, California high school went out to recess last week wearing a KKK-style hood, said a classmate who disseminated pictures of the girl on the social media platform Snapchat.

“I started Snapchatting it because that was terrible. I did not like that one bit,” Aidan Reed, a fellow student at Highland High School, told local radio station KERO, recounting how he and others spread images of the girl in the outfit on social media in order to raise awareness. He added, “I had hoped that it would blow up… I think that people should realize it’s not a joke.”

School authorities in the rural California city told the radio station the matter had been dealt with but refused to detail specifics. Apparently at least one student was suspended.