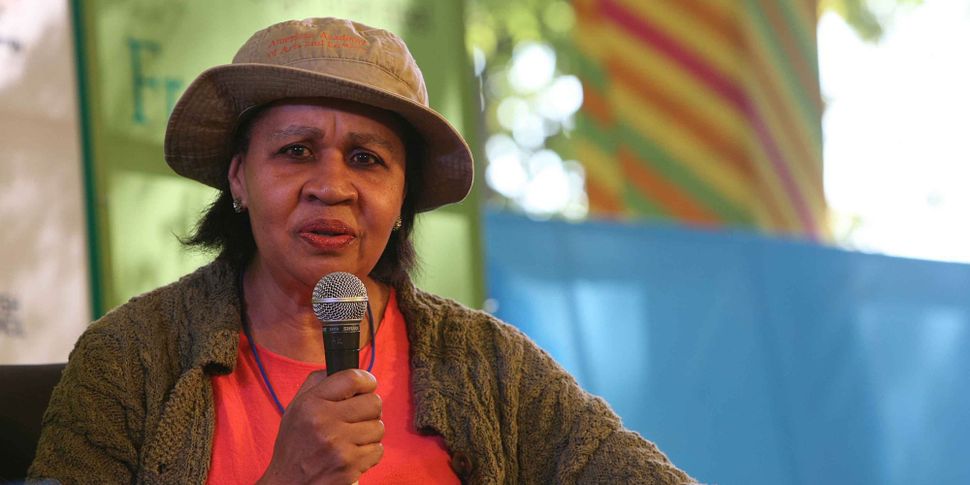 Jamaica Kincaid, the Jewish, Caribbean-born author of five semi-autobiographical novels, won a prestigious Israeli prize this week in recognition of her cultural impact and literary accomplishment.

Kincaid’s novels touch on themes of colonialism, blackness, womanhood, depression and displacement. They often track her own life as a girl who grew up in Antigua and then moved to New York, where she began work as an au pair and began an improbable career that landed her work in the pages of The New Yorker and on the display shelves of bookstores.

She converted to Judaism upon her marriage to Allen Shawn more than four decades ago, and she has kept the faith long after their divorce. She’s now a professor of African and African American studies at Harvard, where she leads a seminar in fiction writing.