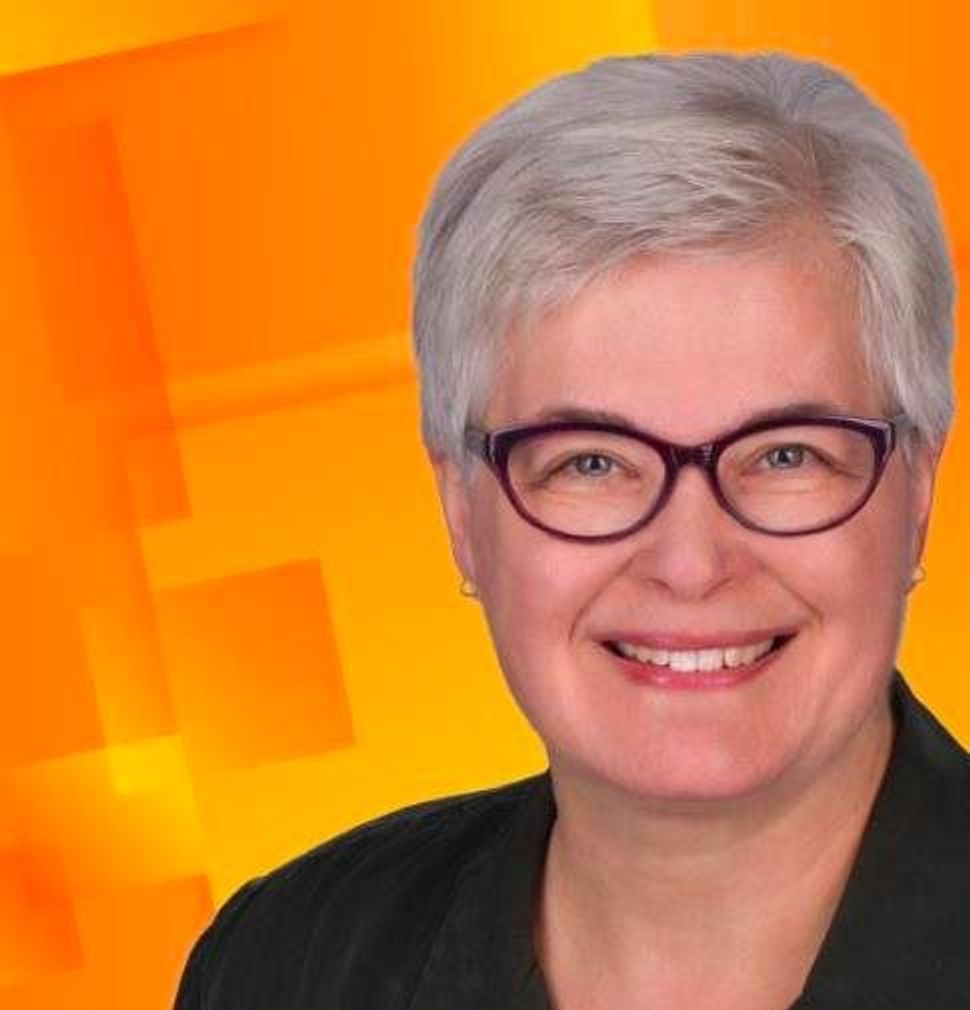 (JTA) — A former Canadian politician reported a swastika carved in the snow near her home in St. Vital, Manitoba.

Chris Melnick, who served as a member of the Legislative Assembly, said she came upon the hate symbol last Thursday while walking her dog, CBC Radio Canada reported Tuesday.

Underneath the symbol were the words “F– k Jews,” she said.

Melnick erased the swastika, saying it was near a school and that she didn’t want anyone else to have to see the hurtful message.

“You don’t have to be Jewish to understand this is wrong. This is hate and hate has no place in our community,” she told CBC.

B’nai Brith Canada said swastikas have also been scrawled into the snow on windshields of at least four cars in the Montreal borough of Outremont in recent days.

“As much as I hate to say this, anti-Semitism has become commonplace in Canada,” said Amanda Hohmann, national director of B’nai Brith’s League for Human Rights in a press release.

Last month a swastika was drawn in the snow on the front lawn of a columnist for a Canadian Jewish publication in Ontario.