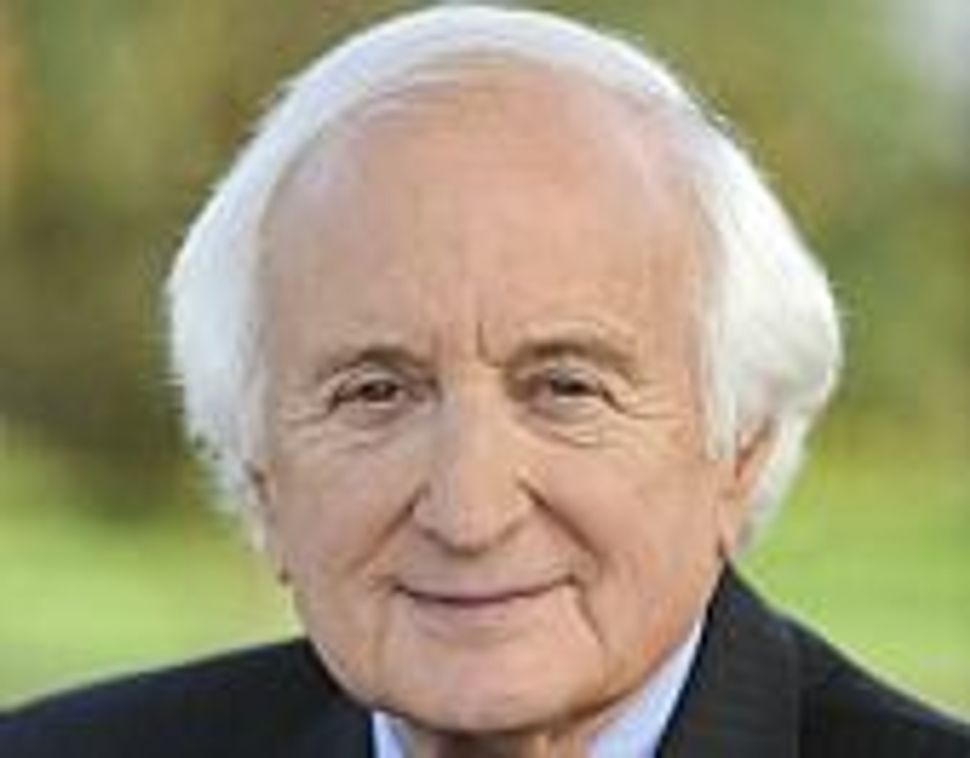 Republicans have their target list out for the 2018 mid-term elections for some Jewish Democrats it means that their reelection bid just became tougher.

Politico has the list of 36 Democrats the GOP is trying to unseat in the upcoming elections. A third of them represent districts that went for Trump in 2016.

The target list features several Jewish lawmakers, including longtime Michigan Democrat Sander Levin who has been serving in Congress since 1983. President Trump’s narrow win in Michigan was one of the biggest shockers of the presidential election and Republicans are seeking to capitalize on their success in the state. Levin won in 2016 by a healthy 57%-to-37% margin.

Also on the list are freshmen lawmakers Josh Gottheimer from New Jersey and Nevada’s Jacky Rosen, both of whom won in closer races.

Democrats also have their own target list and it includes Lee Zeldin of Long Island, one of two Jewish Republicans serving in Congress.