WATCH: ‘Fiddler’ Parody Of Trump Begs For Fact-Checker Instead Of Matchmaker 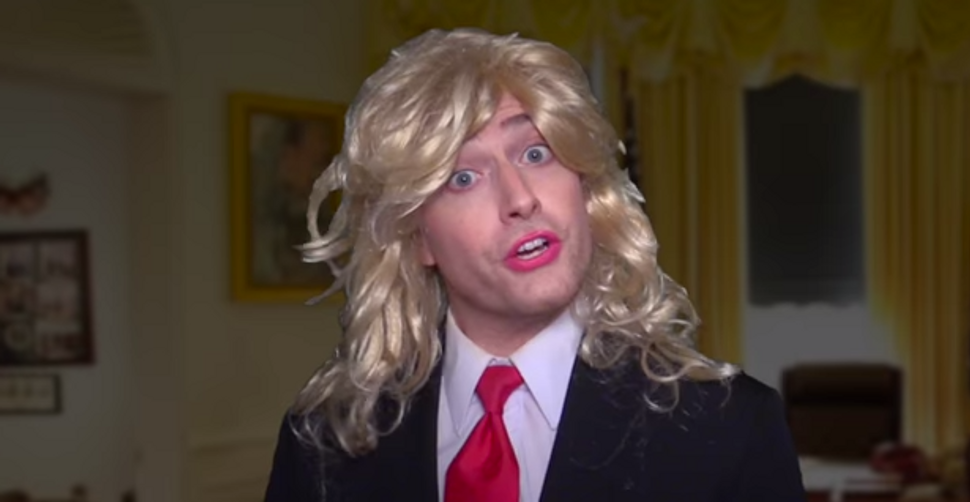 “Fiddler on the Roof” is a musical about finding happiness even in a precarious world. YouTube sensation Randy Rainbow seems to have taken a hint, producing a parody video about the Trump Administration’s challenged relationship with the truth that takes off on the “Fiddler” classic “Matchmaker, Matchmaker.” 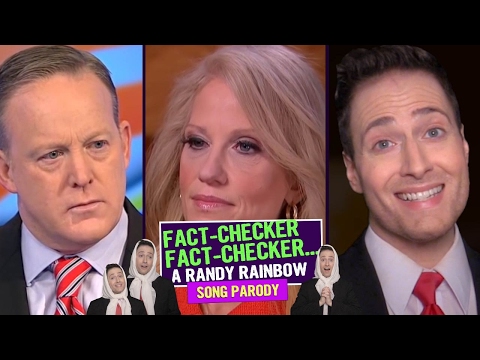 President Donald Trump and his aides have raised hackles for their readiness to indulge falsehoods, with the president wrongly claiming that the media refuses to cover terror attacks, Conway fabricating the “Bowling Green massacre” and Spicer fibbing to the press about the crowd at Trump’s inauguration.

WATCH: ‘Fiddler’ Parody Of Trump Begs For Fact-Checker Instead Of Matchmaker