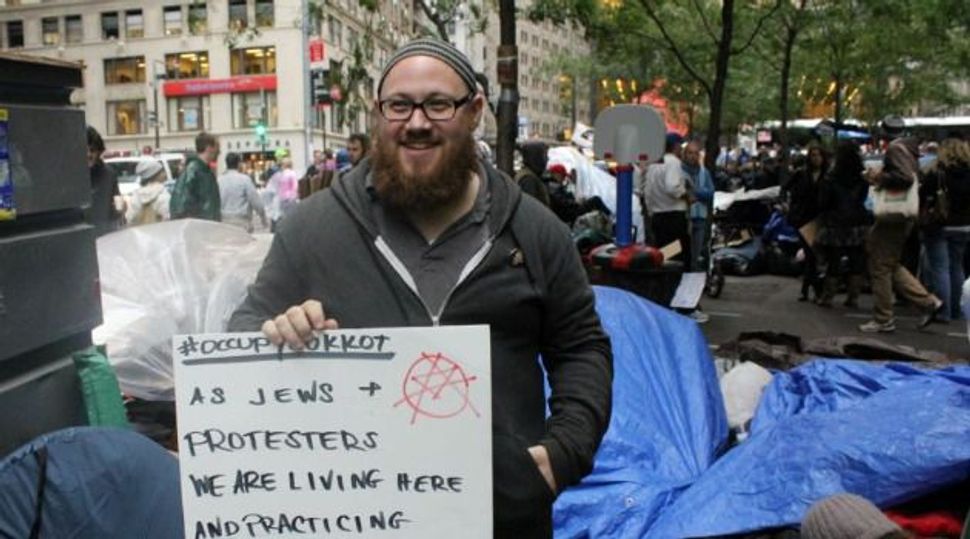 In interviews to promote his film “Occupy Unmasked,” Bannon made several comments likening the Occupy Wall Street protests against income inequality and financial industry predation to the actions of Nazi paramilitaries, CNN reported.

In a 2012 interview with Breitbart.tv, Bannon claimed that the protesters sought to block people from gathering at the Conservative Political Action Conference.

“I think you see from Occupy Wall Street, you start to see how Brownshirts operated,” Bannon said. “You start to see it as instrument of intimidation, bully tactics.”

On Friday, the Washington Post reported that in a 2007 proposal for a documentary that was never made, Bannon accused the American Jewish community of being “enablers” of jihad.