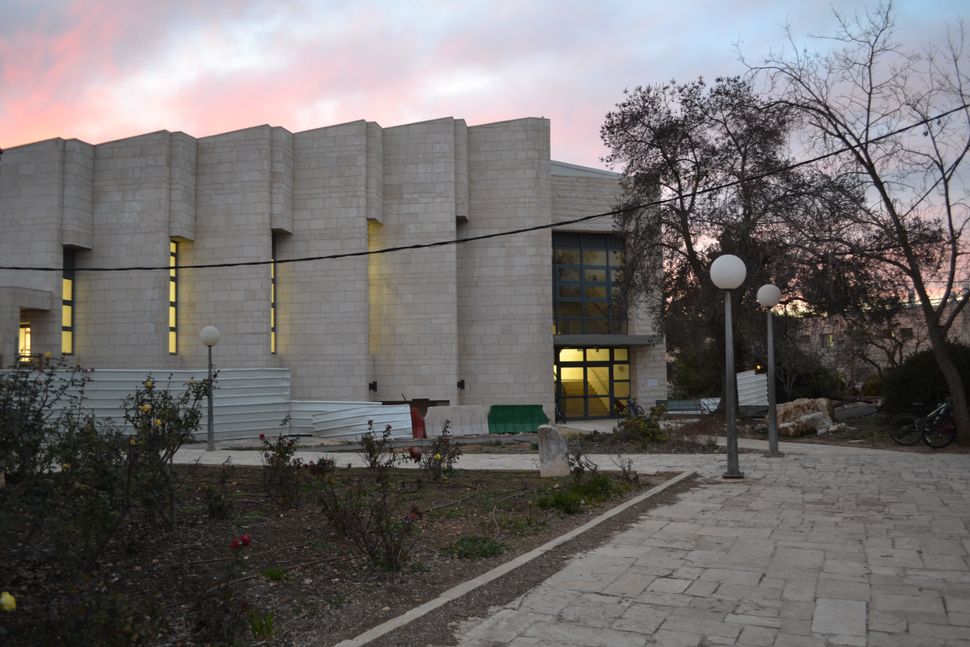 Israel has sanctioned thousands of settlement housing units since U.S. president Donald Trump’s inauguration — and Trump’s pick for Israel envoy David Friedman is poised to help build some of them.

Friedman is the president of American Friends of Beit El Institutions, which is building a new construction project in Beit El, a settlement deep inside the Israeli-occupied West Bank.

According to Peace Now Settlement Watch, the project includes a five-story building as well as 20 housing units, Haaretz reported. Part of the building was constructed on private Palestinian land, and will be retroactively legalized.

American Friends of Beit El Institutions has received donations from the parents of top Trump adviser and son-in-law Jared Kushner and also from Trump.

Friedman’s support of Beit El, which is built on land Palestinians claim for a state of their own, was likely passed down from his father, Rabbi Morris Friedman, whose name graces several buildings in the settlement.