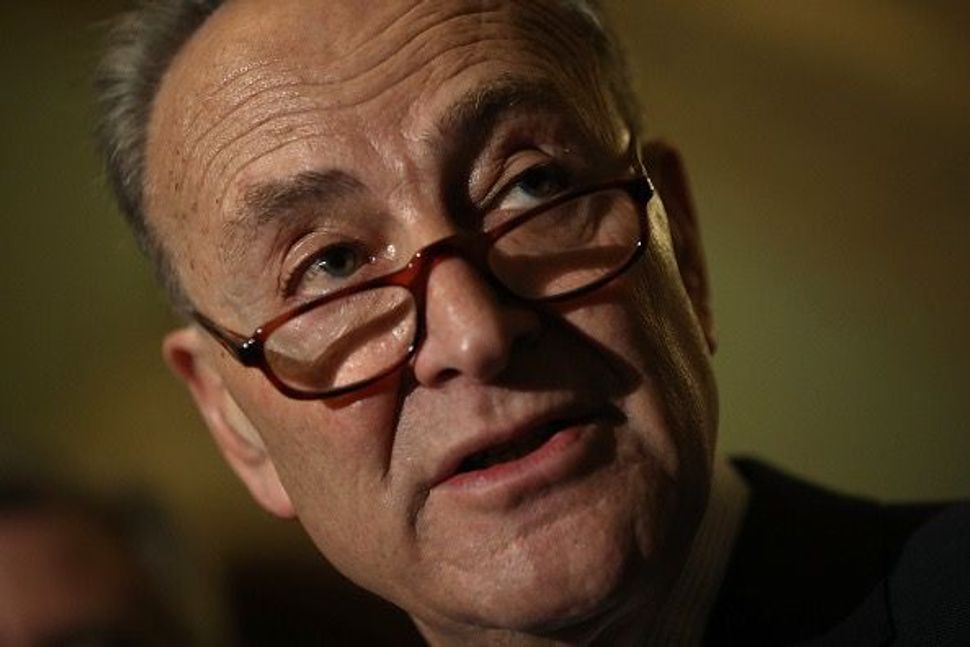 Senator Charles Schumer didn’t mince words on how the confirmation of Senator Jeff Sessions as attorney general made him feel: physically ill.

“When Jeff Sessions was passed, it turned my stomach,” said Schumer during a February 8 appearance on the Rachel Maddow Show.

The Alabama Republican has faced accusations of being a racist and has been a longtime supporter of immigration reduction.

“He’s probably almost certainly the most anti-immigrant senator of the hundred. On civil rights and voting rights he’s probably one of the top three or four against these sacred rights,” Schumer continued.

Republicans know that President Donald Trump’s candidates are unfit for their roles, but are afraid to go against Trump, Schumer said: “He doesn’t belong there, and I think a lot of Republicans know it.”

The final vote was 52 senators in favor of confirming Sessions and 47 against. Democrat Senator Joe Manchin (D-WV) crossed party lines and voted in favor of Sessions. 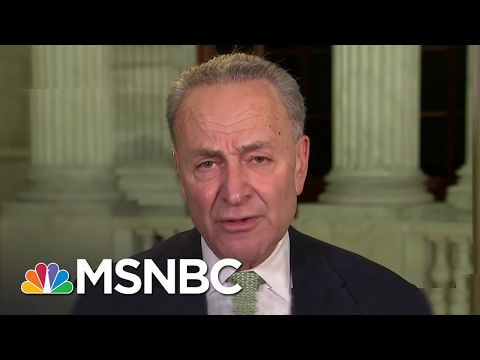