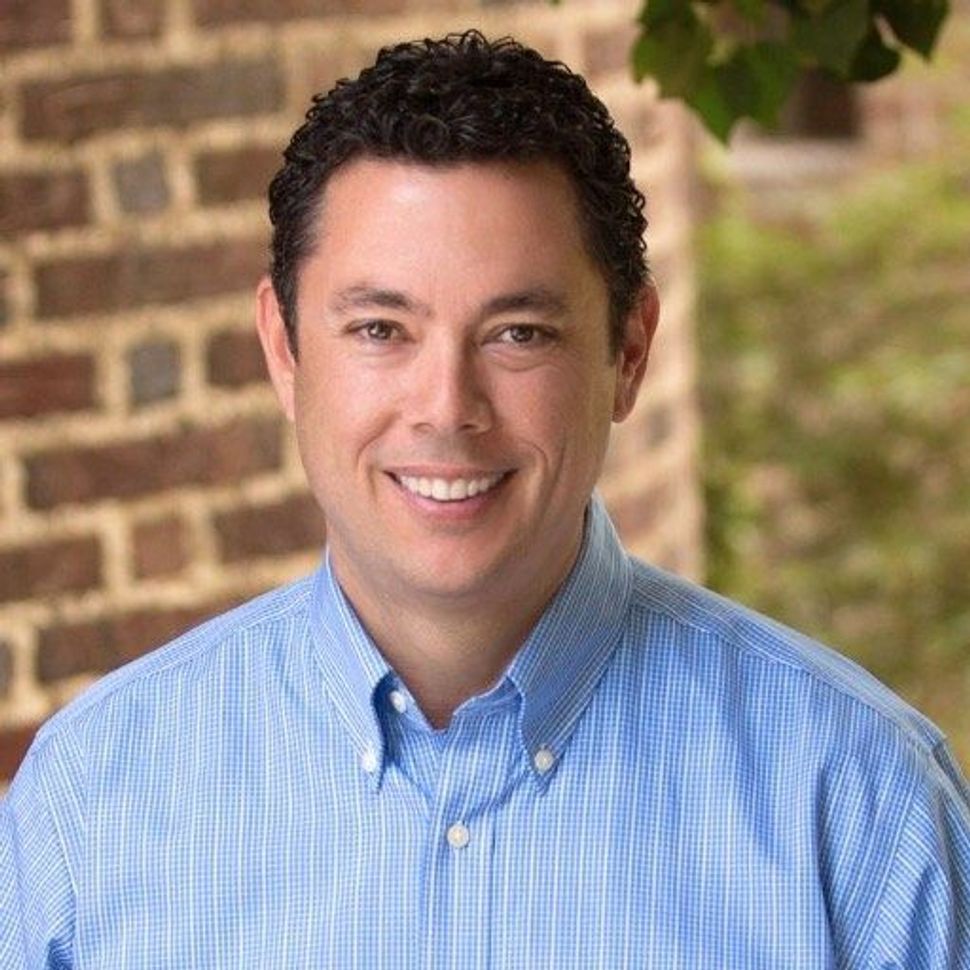 Jason Chaffetz, chairman of the House oversight committee, has shown little interest in probing ethical questions relating to Donald Trump and his administration. But now, the Utah Republican, who converted to Mormonism from Judaism, may have reached the end of the line in his willingness to stand up for Trump and his staff.

Conway’s promotion was in response to a decision by Nordstrom to drop Trump’s daughter’s line of apparel due to what the chain described as poor sales performance.

The decision to speak out against a senior member of the Trump team may show Chaffetz’s sensitivity to anti-Trump sentiment. The Conway interview led to a massive online uproar, causing the government ethics office’s website to crash.