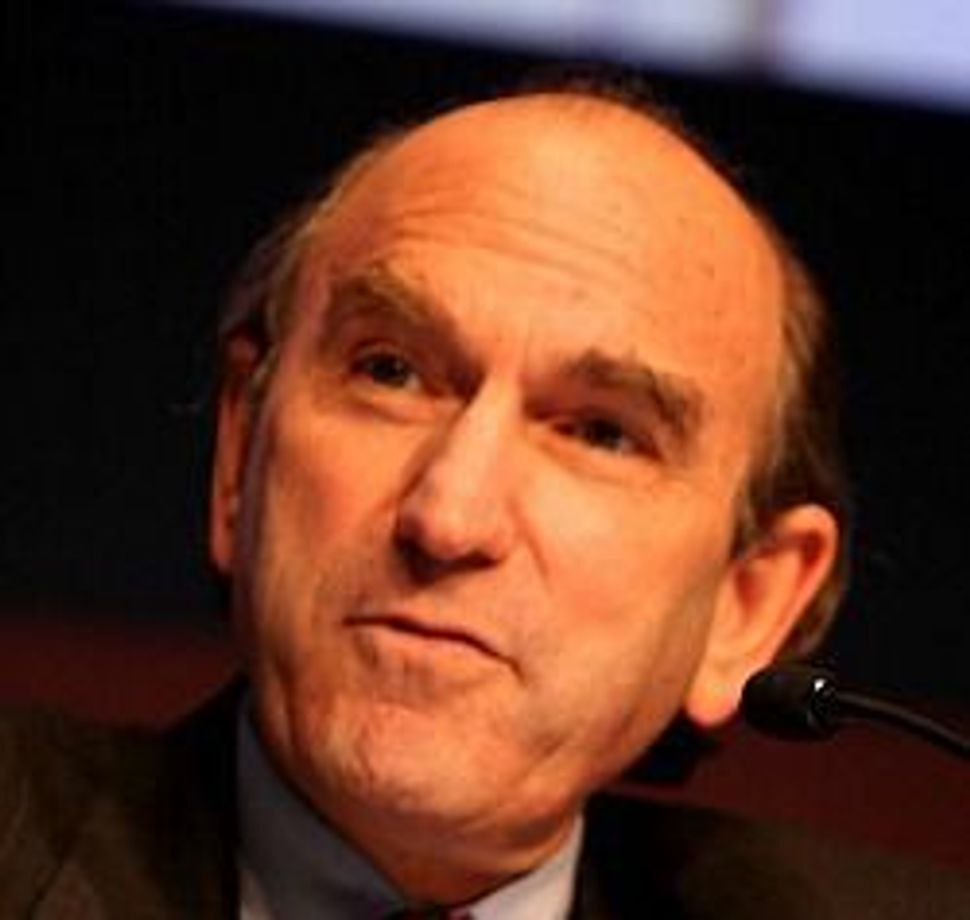 Elliott Abrams, former deputy national security adviser in the Bush White House, was Secretary of State Rex Tillerson’s top choice to serve as his deputy, but the appointment was nixed by President Trump, CNN reported.

According to the report, it was Abrams’s early criticism of Trump that cost him the nomination. After Trump clinched the Republican nomination, Abrams wrote in the Weekly Standard that “the party has nominated someone who cannot win and should not be president of the United States.”

Trump’s close advisers Jared Kushner and chief of staff Reince Priebus supported Abrams’s nomination for the post, but the president was not willing to overlook his early criticism.