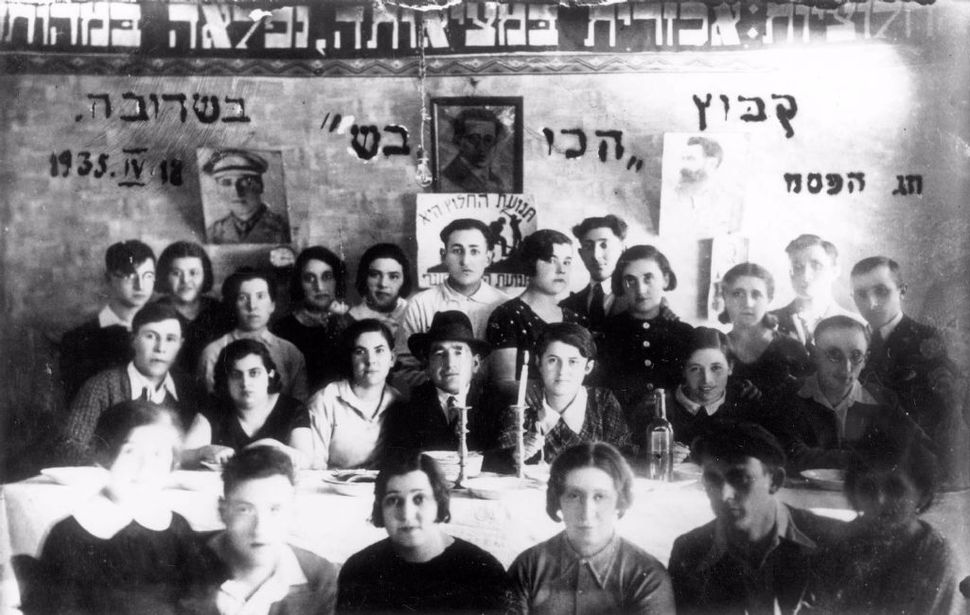 (JTA) – The architects of Warsaw’s award-winning POLIN Museum of the History of Polish Jews will design a state-of-the-art Jewish museum outside a former shtetl in Lithuania.

The museum, slated to open in 2019, will be part of the “Lost Shtetl” memorial complex inaugurated in 2015 in and around the small town of Šeduva. It will be located across the road from the town’s restored Jewish cemetery, which is part of the complex.

Architect Rainer Mahlamäki said in a statement that the design was inspired by ancient Lithuanian architecture as well as by the neighboring old Jewish cemetery and the rural landscape surrounding the site.

Besides the cemetery, the Lost Shtetl complex already consists of a memorial sculpture in the center of Šeduva, and memorials at the sites of three Holocaust mass executions of Jews near the town.

A historical study about Šeduva’s Jews also was carried out as part of the project, as well as a documentary film.