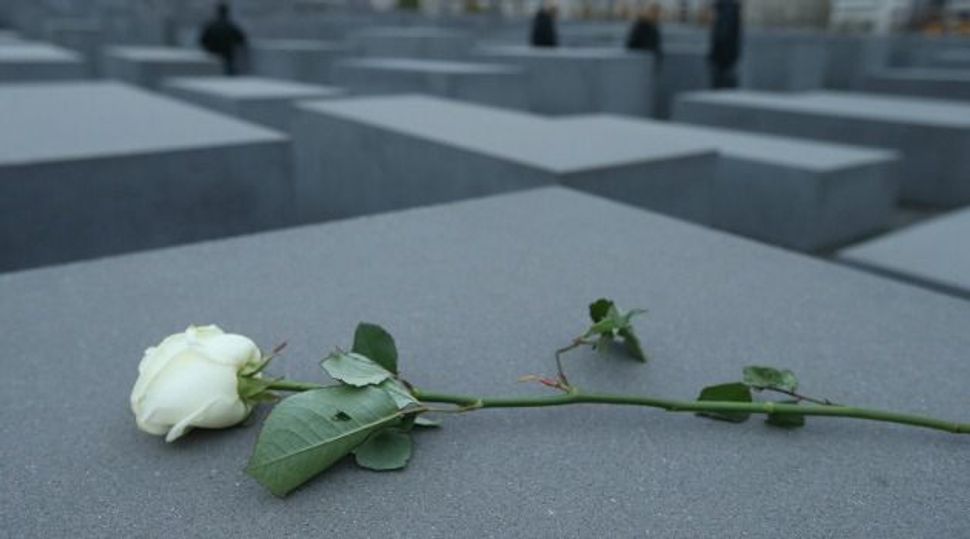 Right-wing Alternative for Germany (AfD) members voted on Monday to expel one of the party’s state leaders who criticized a memorial in Berlin to victims of the Nazi Holocaust and said history should be rewritten to focus on German victims.

The AfD is expected to become the third-largest party in the Bundestag federal lower house after an election on Sept. 24.

Some senior AfD members say speeches like the one by Bjoern Hoecke, the party leader in the eastern state of Thuringia, damage its image and dent its chances in the election.

Set up in 2013 by an economist to oppose euro zone bailouts, the AfD has since morphed into an anti-immigration party, drawing support from Germans angry about Chancellor Angela Merkel’s decision in 2015 to welcome refugees.

The expulsion push came after Hoecke’s speech to young AfD supporters in January in Dresden, home to the anti-Muslim PEGIDA movement.

Hoecke’s remarks that the Holocaust Memorial was a “monument of shame” were cheered by supporters and criticized by politicians, including some who called him a Nazi.