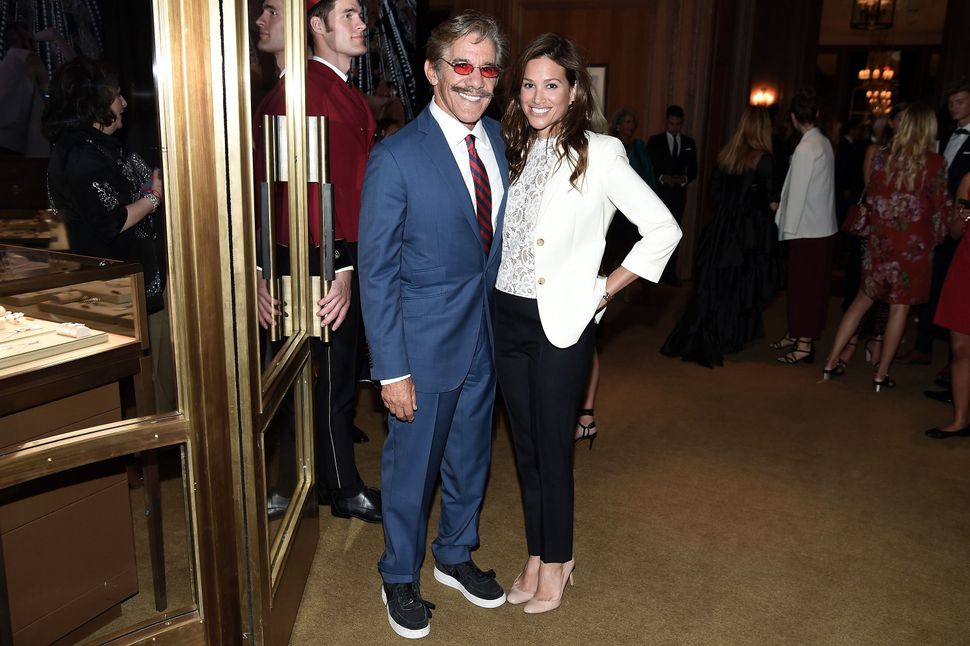 Geraldo Rivera ended his ties to Yale University in protest of its decision to rename a residential dorm named for ex-Vice President John C. Calhoun. The South Carolinian owned slaves and foreshadowed the Confederacy with his insistence on “states’ rights.”

Resigned yeterday as Associate Fellow of #CalhounCollege at #Yale. Been an honor but intolerant insistence on political correctness is lame.

Yale’s choice to remove Calhoun’s name, the product of a years-long campus push, rankled among conservatives and those of various political stripes, who frame the move as erasing history. Advocates counter that the honor for Calhoun is inappropriate given his views that are now considered offensive.