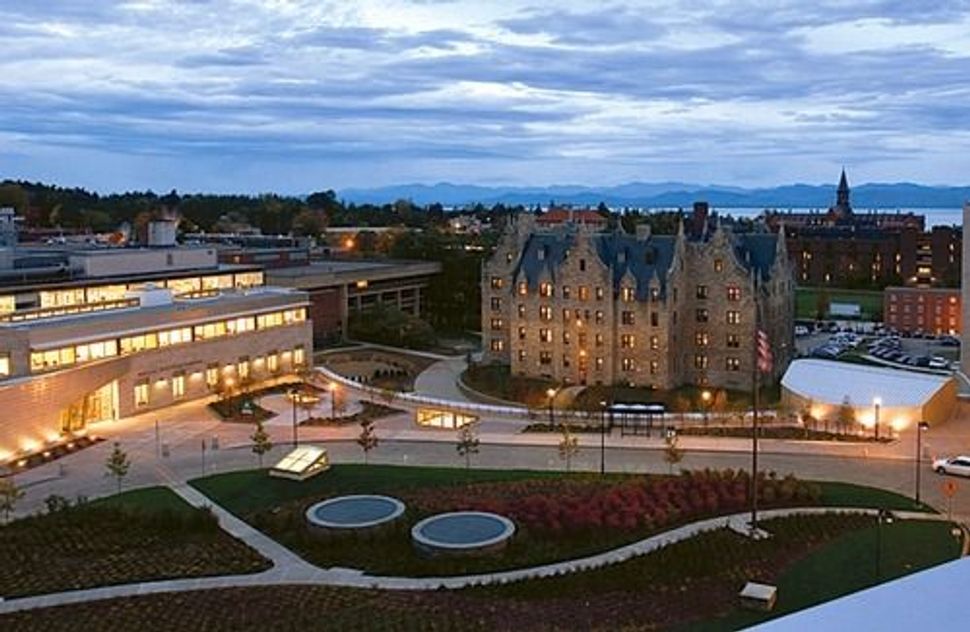 (JTA) — A Jewish student at the University of Vermont who was being reported missing while snowboarding has died.

Brett Cohen, 22, of Needham, Massachusetts, was found in a wooded area near a trail at a ski resort in Vermont on Monday evening, eight hours after he was reported missing by a friend from whom he had been separated while snowboarding.

Cohen, a senior, was partially covered with snow and unresponsive when he was discovered by rescue crews. He was pronounced dead Tuesday morning at UVM Medical Center, according to reports.

Cohen was active in the University of Vermont Hillel. In a post on Facebook Tuesday, the page’s administrator wrote: “Brett came to UVM from Needham, MA and he was one of the first students I met at our Rosh Hashanah (new year) services in 2013. I clearly remember his warmth and his real passion for making the world a better place for everyone, which came through so clearly during some of our conversations and chance encounters on campus these past few years.”

The post announced that during Friday night Shabbat services the group would say Kaddish, the Jewish prayer of mourning, and share their memories of Cohen.