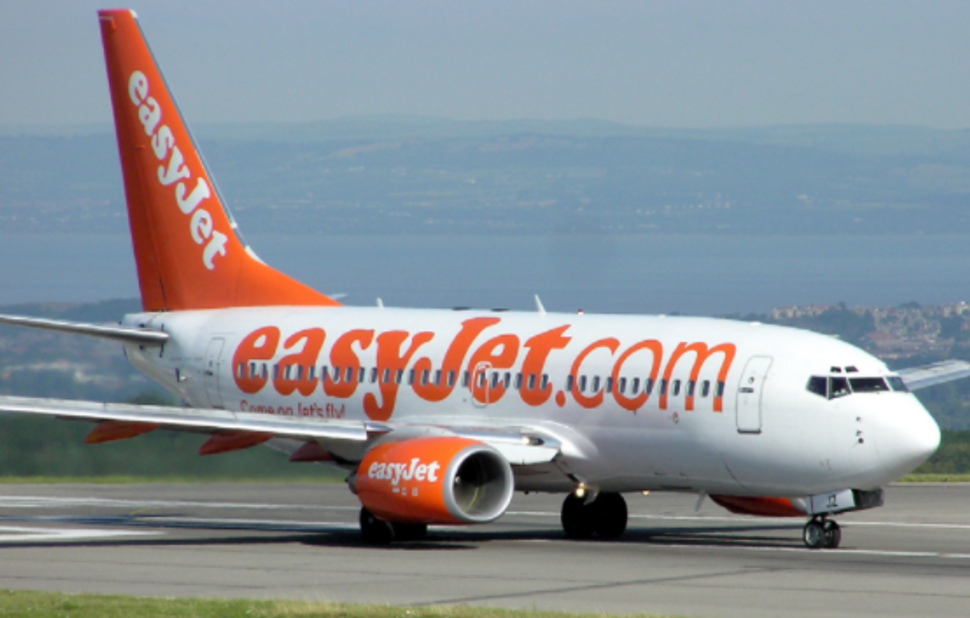 It was a nightmare at 20,000 feet Monday, as an ultra-Orthodox Jewish clan traveling to a wedding in Britain disrupted a flight. The Hasidic men refused to sit next to women, stood up in the aisles while the plane was in the air and disturbed passengers during the five-hour flight.

“They were blocking the aisle, making it really difficult for other passengers to get past and take their seat,” said one passenger, recounting the experience to The Times of Israel. “They were constantly ringing the bell for the steward. I’ve never heard it go off so many times. It was dinging constantly and to the point it was really intrusive if you are trying to read or something.”’

And that wasn’t all, as one of the unruly passengers tried to plug in his phone charger to an unauthorized outlet in the stewards’ galley, leading the plane’s exit light to flash.

Passengers heard fuming from the crew, who called the police when the flight landed in the United Kingdom’s Luton Airport. The police made sure all passengers got off the plane without incident.