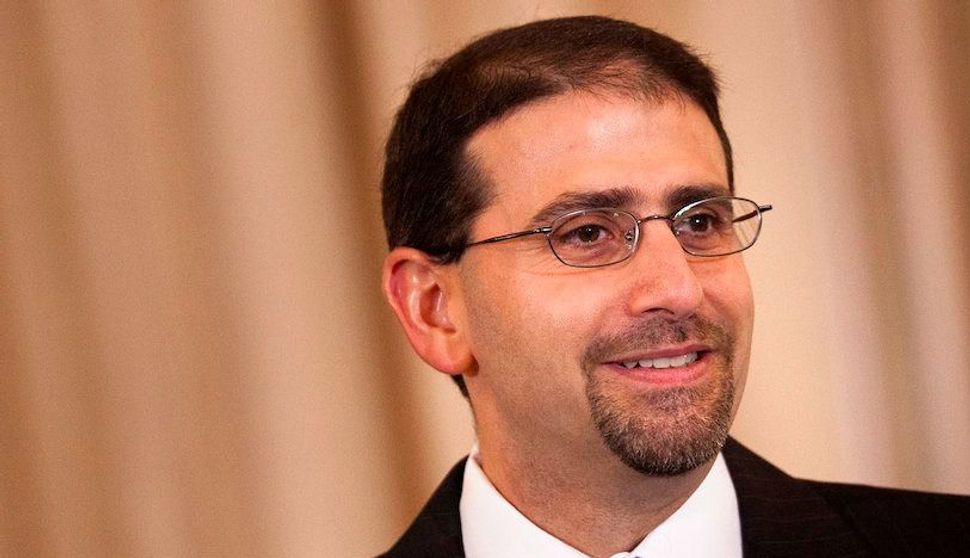 It is, he told Politico, “an absolutely crazy time to hold a meeting with the president of the United States,” citing President Donald Trump’s Monday night sacking of national security adviser Michael Flynn, after revelations about Flynn’s contacts with Russian officials.

“It’s hard to know who is even going to brief President Trump before the meeting in the Oval Office tomorrow,” he added. Flynn had been leading arrangements for the meeting and prepping Trump for it.

He said the about-face from the administration might represent an attempt to broker closer relations between Arab powers and Israel.