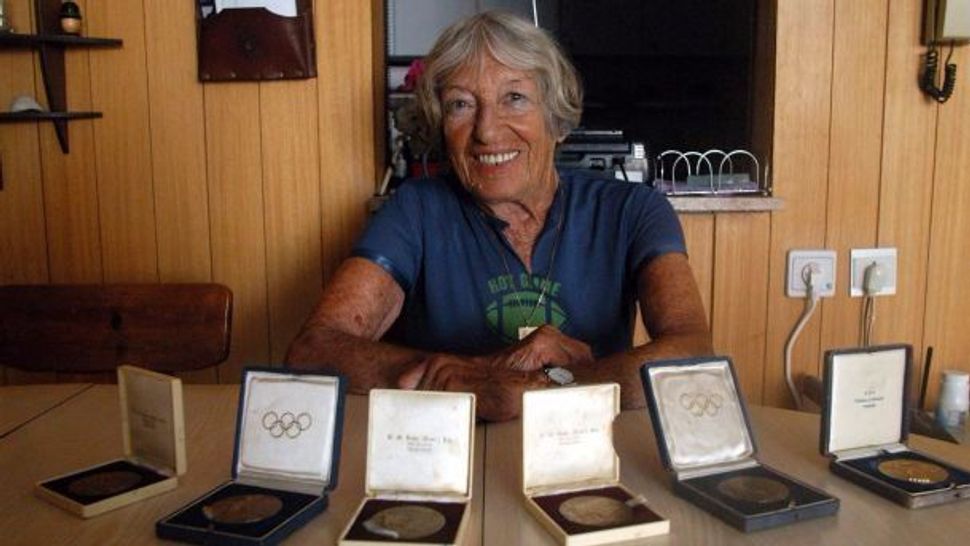 Born in Hungary, Keleti immigrated in Israel in 1957. A founder of Israeli gymnastics, she worked in the field for more than 50 years, Haaretz reported.

She survived the Holocaust by using an alias, working as a maid and in a factory. While her father and extended family died in Auschwitz, her mother and sister survived with the help of Swedish diplomat Raoul Wallenberg.

Keleti was a gold medal winner at the 1952 Helsinki Olympics and the 1956 Melbourne Olympics. She holds more Olympic medals than any other Israeli, and is second only to American swimmer Mark Spitz in number of Olympic medals held by a Jew.