What is #48Jewish? Yes, Twitter. JCC’s Are Being Targeted. 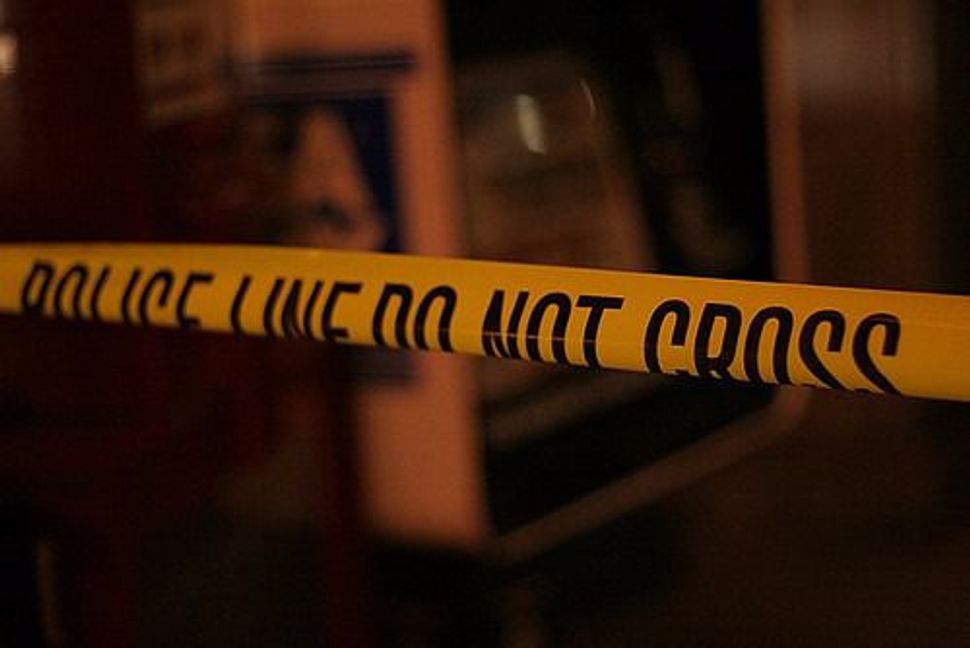 The hashtag #Jewish48 was spreading across the Jewish twittersphere Thursday, a reference to a spate of recent telephone bomb threats delivered to 48 Jewish community centers.

The wave of social media activism comes on the heels of President Trump’s meeting with Israeli Prime Minister Benjamin Netanyahu — during which Trump dodged a question about rising American anti-Semitism.

This encounter seems to have sparked a renewed interest in the anti-Semitic threats — and the feeling that they have been underreported.

48 Jewish centers threatened. GET THIS TRENDING! RAISE AWARENESS! Crimes against Jews get too often swept under the rug.

Some Jews took to Twitter to share their own experiences of anti-Semitism, including a member of one of the community centers targeted.

Our Jewish Comm Center was one of the 48. Mr Trump: fix this problem YOU flamed the fires of. #48Jewish https://t.co/SYXeRW2gfL

#48jewish centers received bomb threats. In newportbeach I saw #Nazigraffiti in the bathroom, swastika 88 star of David crossed out scary

What is #48Jewish? Yes, Twitter. JCC’s Are Being Targeted.