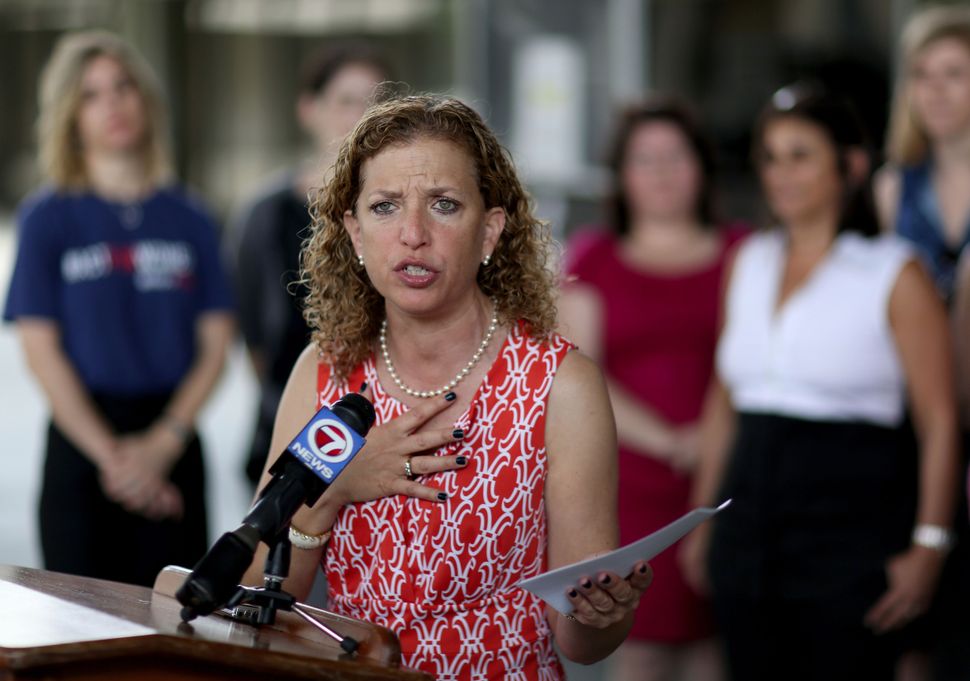 There’s no Jewish caucus in Congress like the one that serves Hispanic lawmakers, for example, or African-American representatives.

But rumors of an upcoming presidential executive order on religious freedom has led Jewish members of the House, at least the Democrats in the bunch, to pen a joint letter to the White House urging Trump to back off of the initiative.

“As Jewish members of Congress,” the letter opens, going on to quote the Jewish command of “tzedek, tzedek tirdof” – “Justice, justice shall you seek!” in explaining their opposition to a proposed presidential order that would exempt federally-funded religious institutions from adhering to nondiscrimination rules relating to LGBTQ rights.

“As Jews, we celebrate our constitutionally granted rights to practice our faith and worship in accordance with our tradition,” the letter states. “However, it is also incumbent on us as people of faith and federal lawmakers to ensure equal justice, liberty and protection for all people.”

The proposed executive order was intended to cater to the wishes of conservative Christian groups that wish to bypass anti discrimination rules because their religious beliefs prohibit same-sex marriage or other LGBTQ equality measures.

“The use of religious faith as a tool to discriminate contradicts a core American value, and the principles of social justice and equality so central to our Jewish faith,” said Florida Democrat Debbie Wasserman Schultz, one of the letter’s co-signers. The letter was endorsed by several Jewish groups including the Anti-Defamation League, American Jewish World Service, Bend the Arc, Keshet, T’ruah and National Council of Jewish Women.

The list of House representatives signing the letter reveals a newcomer to the unofficial Jewish caucus – Oregon’s Susan Bonamici, who was raised Episcopalian but now attends synagogue with her Jewish husband and children.