Pro Football Tour To Israel Cut By Over Half After Protest 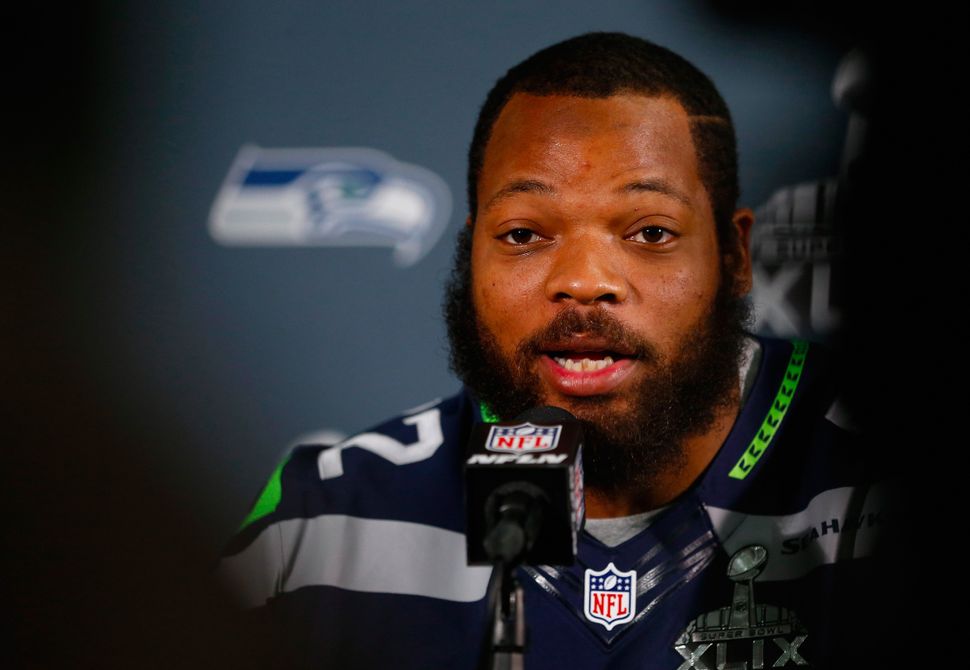 More than half of the American pro football players who were supposed to tour Israel pulled out in rejection of the Israeli government using their visit to score public relations points.

Only five out the original group of 13 football players toured Israel after Palestinian rights activists circulated a letter urging them not to go, reported Haaretz. The letter received high profile signatures from the likes of Alice Walker, Danny Glover and Harry Belafonte.

Seattle Seahawks defensive end Michael Bennett was the first player to back out of the trip, saying he refused to be “used” by the Israeli government for public relations purposes. Bennett’s brother Martellus Bennett, a tight end with the Super Bowl winning New England Patriots, also pulled out along with six others.

Gilad Erdan, Israel’s Strategic Affairs and Public Diplomacy Minister had called the footballers’ invitation part of the “intensive fight against the delegitimization and BDS campaigns against Israel” in a press release.

Pro Football Tour To Israel Cut By Over Half After Protest