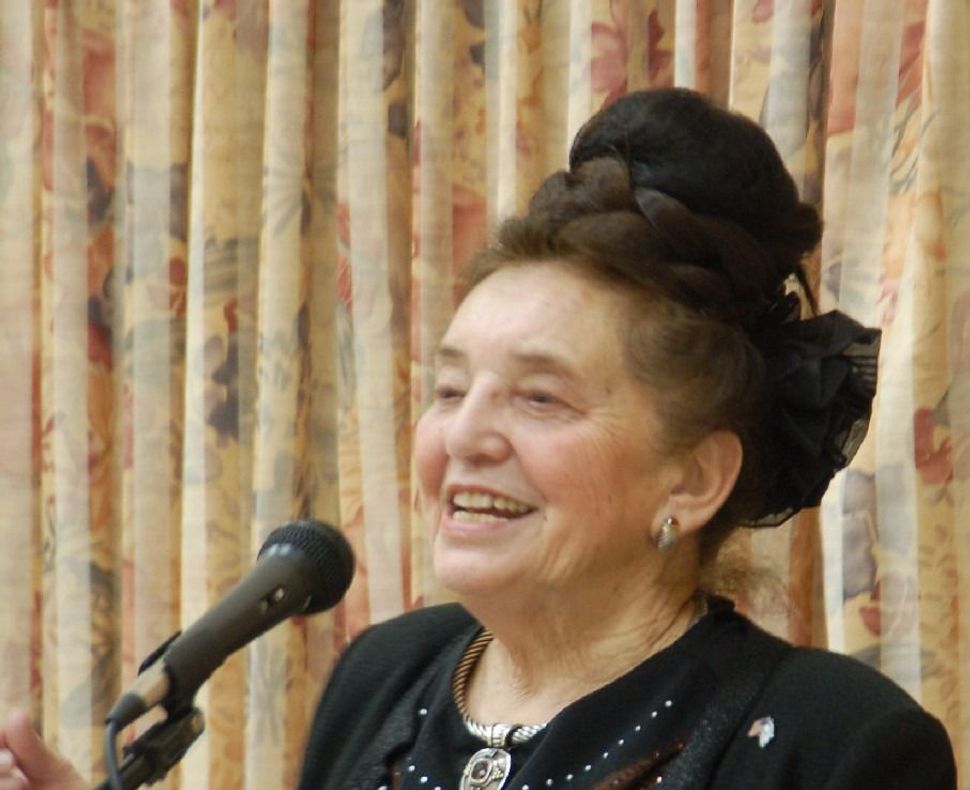 JERUSALEM (JTA) — The personal collection of Holocaust documentation of survivor and historian Prof. Yaffa Eliach was dedicated at the Yad Vashem memorial and museum in Jerusalem.

Eliach dedicated her life to documenting the events and victims of the Holocaust, particularly the pre-World War II life in her birthplace, the Lithuanian town of Eishishok. Eliach died in November 2016 at the age of 79.

Her personal collection, The Yaffa Eliach Shtetl Collection, was dedicated on Monday.

The collection was shipped to Yad Vashem in more than 500 archival containers weighing over a ton and is being cataloged as an independent archival division, available to both researchers and the greater public, according to Yad Vashem.

The collection  is carefully organized and spans a half-century of recorded testimonies, transcripts, diaries, authentic memoirs and original documents in English, Hebrew, Polish, German, Russian and Yiddish; individual photographs and photo albums; and articles she composed regarding the history of Eastern European Jews in general and in Eishishok .

Eliach published several books about the Holocaust, but is most famous for her work “The Tower of Faces,” an exhibit featured at the United States Holocaust Memorial Museum that features 1,500 photographs of the approximately 3,500 Jews murdered in her hometown.