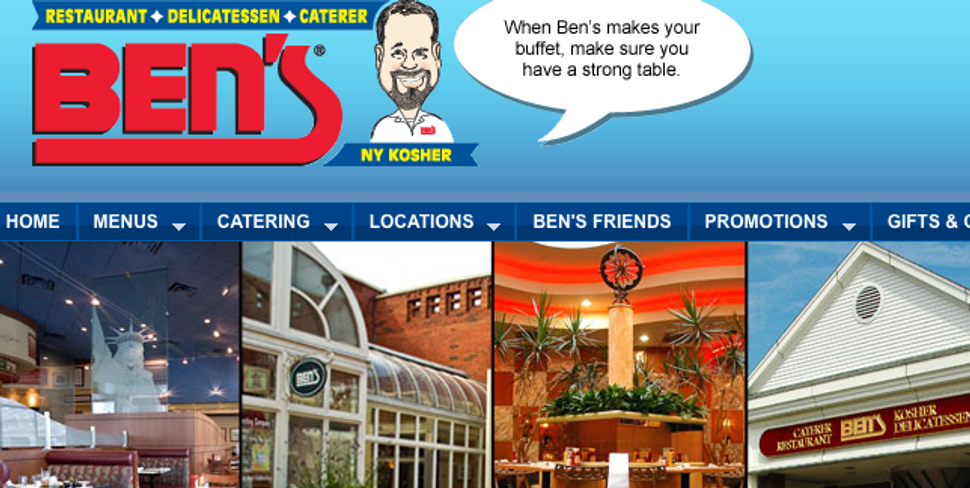 Ben’s Kosher Deli is coming under attack for allegedly firing workers who stayed away from work last week to observe the nationwide #DayWithoutImmigrants protest.

Telemundo reported that the Long Island Jewish eatery dumped 25 workers after they took part in the anti-Trump protest.

But the deli fired back insisting that it only fired an unspecified number of protesting workers who sought to intimidate colleagues for working on the day.

The company asserted that any workers who simply joined the protest are free to return to work.

The deli was one of a handful of companies that took action against workers related to the pro-immigration protests.

Anti-Trump activists have vowed to boycott firms that retaliate against protesters. It remains to be seen if Long Island pastrami-lovers will shun Ben’s.