Alex Trebek Rapped To Drake During Jeopardy — And It Was Glorious 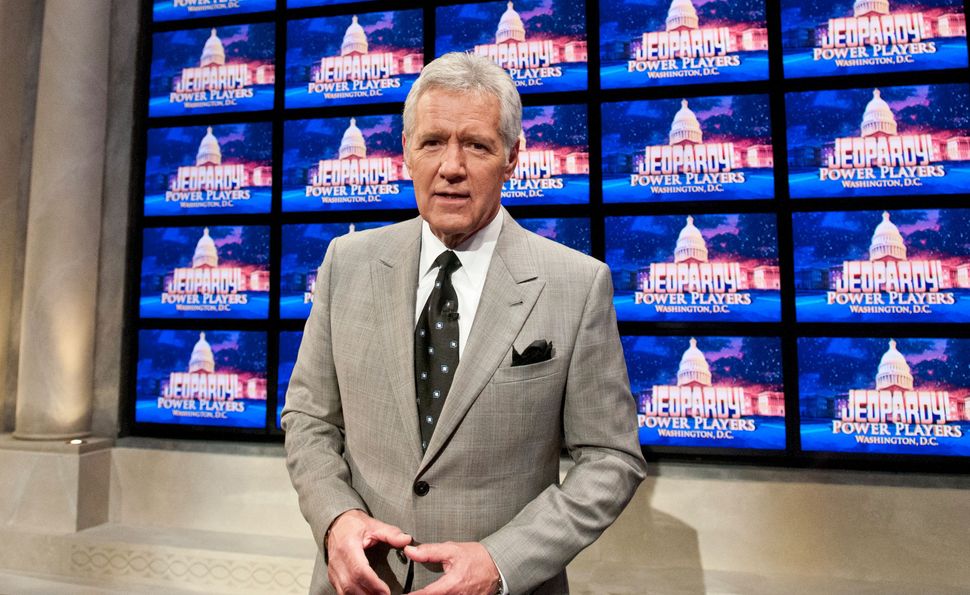 Alex Trebek’s rap career might have started from the bottom, but now he’s definitely here.

The “Jeopardy” host spat some lyrics from Drake, Kendrick Lamar and Kanye West on Monday’s show, during a segment called “Let’s Rap Kids!” As one might expect, it was all done in a very precise, professional fashion.

“6’ 7’ 8’ bunch…young money militia & I am the commissioner, you don’t want to start Weezy, ‘cause the F is for finisher,” Trebek read out in a delightfully deadpan voice.

How about Alex Trebek rapping on Jeopardy! tonight pic.twitter.com/MNy9CEkf1p

This isn’t the first time that Trebek has taken on the the hip-hop world. In past segments, he’s also channeled The Notorious B.I.G. and the Beastie Boys.

Alex Trebek Rapped To Drake During Jeopardy — And It Was Glorious