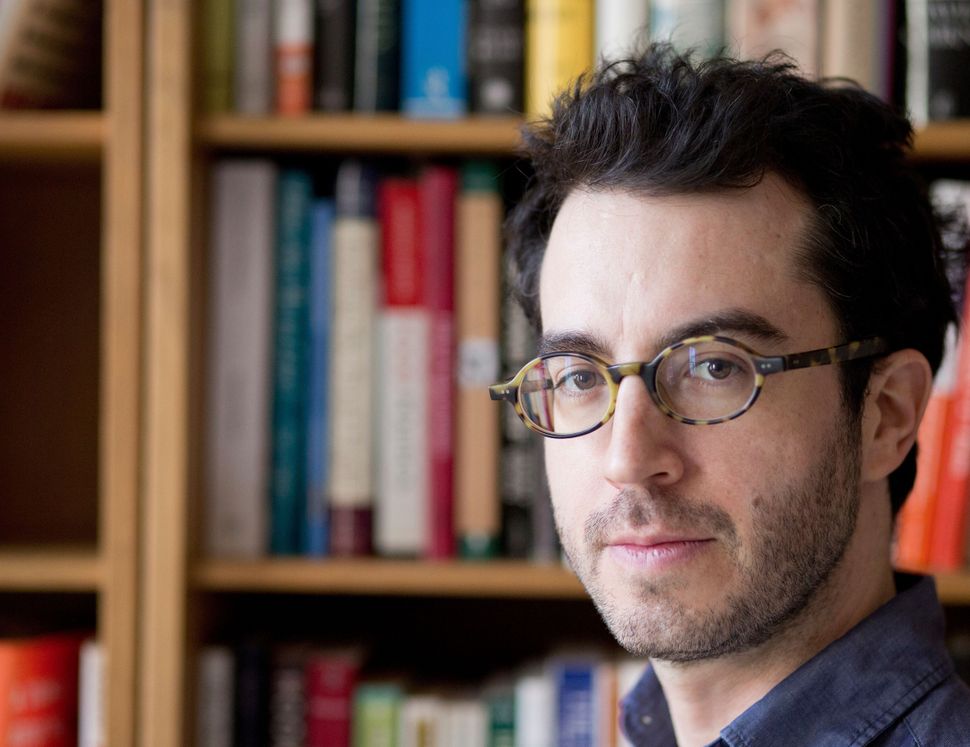 (JTA) — Jewish-American novelist Jonathan Safran Foer said that his Israeli friends no longer wish to raise their children in a country which is encouraging boycotts against it by excluding itself from the Western World.

Foer, 40, who is among the world’s best-known Jewish writers of fiction, delivered his harsh criticism of Israel under Prime Minister Benjamin Netanyahu, during an interview with the Swiss Jewish weekly Tachles, which published the interview last week.

Foer said in the interview that his “great many friends in Israel” are becoming “tired” of living there. They “love their country and would die for it, but they no longer want their children to grow up there,” Foer said according to the German-language translation.

“If Israel becomes even more fundamentalist, like its neighbors, it will be at the cost of the dream many Jews have had in establishing the State of Israel and still have today,” he added.

Also last week, Foer gave an interview in Milan to the Repubblica daily, in which he said that Netanyahu will “jeopardize Israel’s existence” by creating a de facto one-state solution.