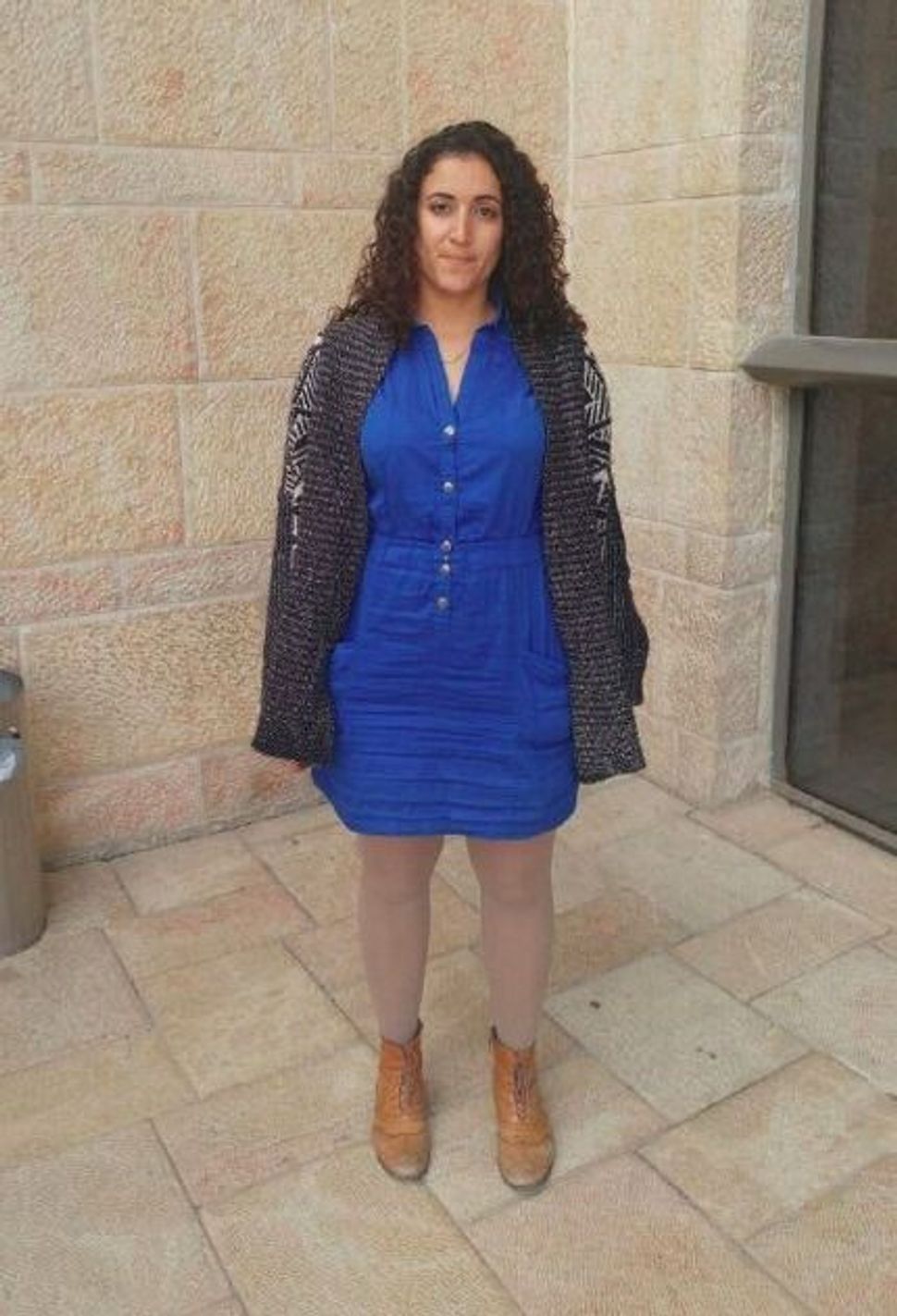 But a spokesman Tuesday said a new mode of enforcement will be put into place, including issuing warnings before denying a Knesset employee entry to the parliamentary building, the Times of Israel reported.

According to the Knesset website, “entrance to the Knesset is permitted only in appropriate attire (no tank/spaghetti tops, cropped tops, shorts or ¾ length trousers, ripped trousers, shirts with political slogans, short skirts and short dresses, flip-flops or open-back clogs).” The rules apply to those over the age of 14.

Under the new enforcement rules, Knesset guards may only decide on and enforce violations committed by their own gender, according to the Times of Israel. In addition, staff will be given at least two warnings about violations before they are prevented from entering the building.