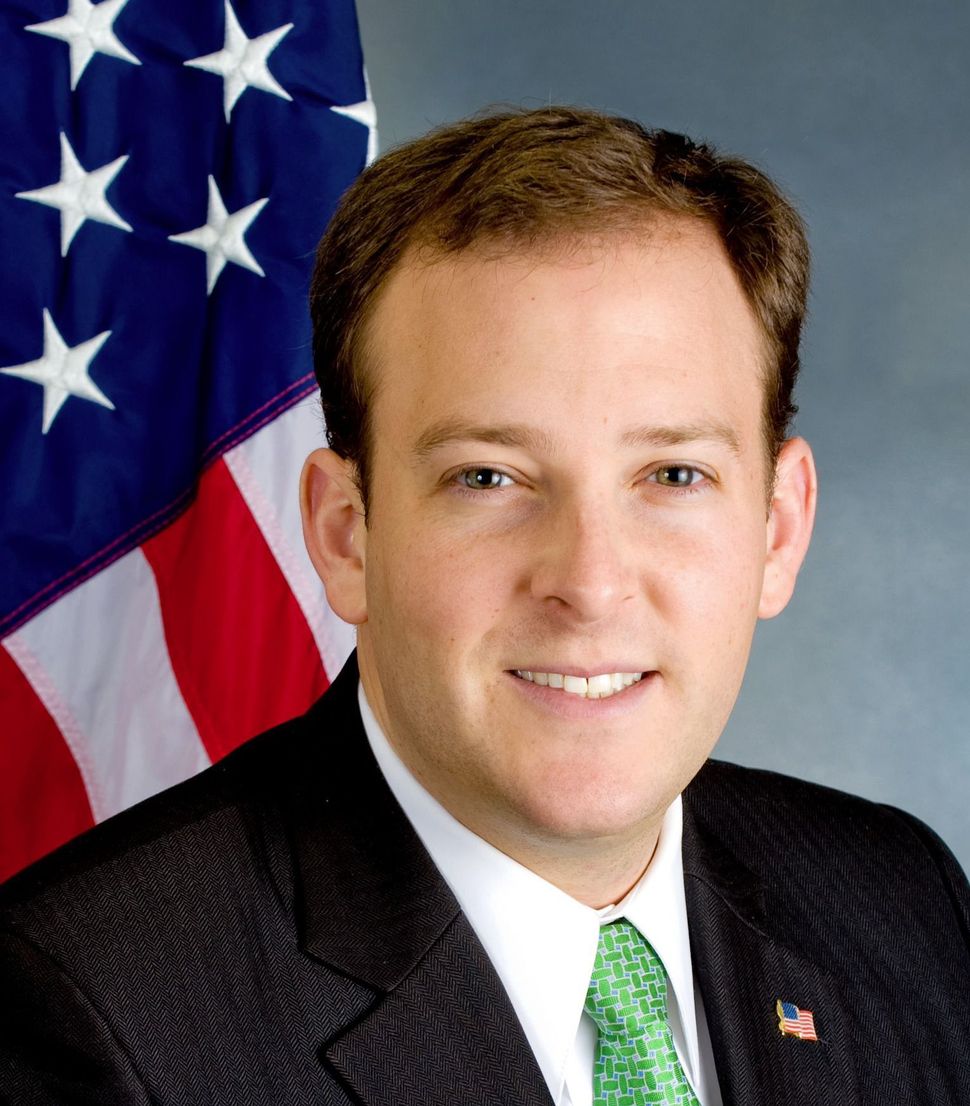 After hecklers shouted down Republicans in their home district town hall meetings this week, one New York representative says he’s found a way to avoid the embarrassment: don’t go. Instead, Lee Zeldin, one of two Jewish Republicans in the House, says he is doing “tele-town hall” meetings by phone.

In an interview with CNN Zeldin said that congressional town hall meetings have turned into a “political theater” in which protesters “want to get their 19 seconds of fame” and behave in a “disrespectful” manner. He also complained that some participants show up at the town hall meetings “with no sense of decorum.”

Zeldin’s staff will control who is invited to participate.