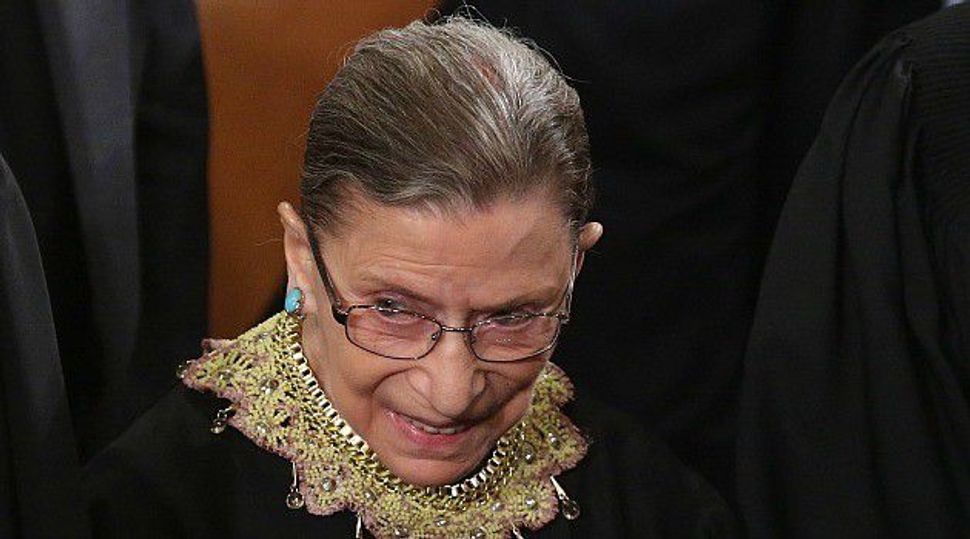 The 83-year-old Supreme Court Justice told the BBC “at my age, you have to take it year by year,” but has no plans of retiring early.

“My most senior colleague, the one who most recently retired, Justice John Paul Stevens, stepped down at age 90. So I have a way to go,” she said.

In an interview aired Thursday, Ginsburg said the “we are not experiencing the best times” and Congress “is right now not working,”

Nevertheless, she said, she is optimistic.

“The true symbol of the United States is not the bald eagle. It is the pendulum,” she said. “And when the pendulum swings too far in one direction it will go back.”

Last summer Ginsburg scoffed at Trump as a “faker,” comments she later said she regretted.