Swastikas Scratched Into Cars In Jewish Neighborhood Of Miami Beach 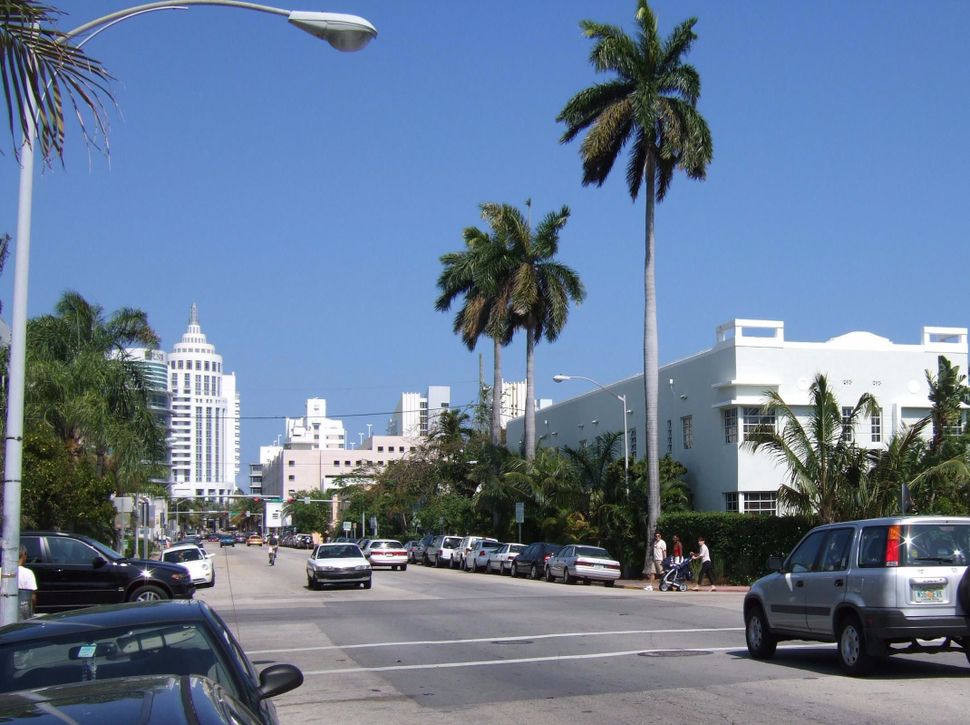 (JTA) — Swastikas were scratched into several cars in a Jewish neighborhood in Miami Beach, Florida.

The swastikas were found keyed on the cars on Sunday morning. Though the neighborhood is predominately Jewish, at least one of the vandalized cars is not owned by a Jewish family, the Miami Herald reported.

Earlier this month, a large swastika was painted on the car of a resident of Boca Raton, Florida, in a neighborhood where many Holocaust survivors live.

Also on Sunday, two buildings in the Ballard neighborhood of Seattle, Washington were found defaced with threatening anti-Semitic graffiti.

Swastikas Scratched Into Cars In Jewish Neighborhood Of Miami Beach