WATCH: This Tattoo Parlor Covers Up Racist Tattoos — For Free 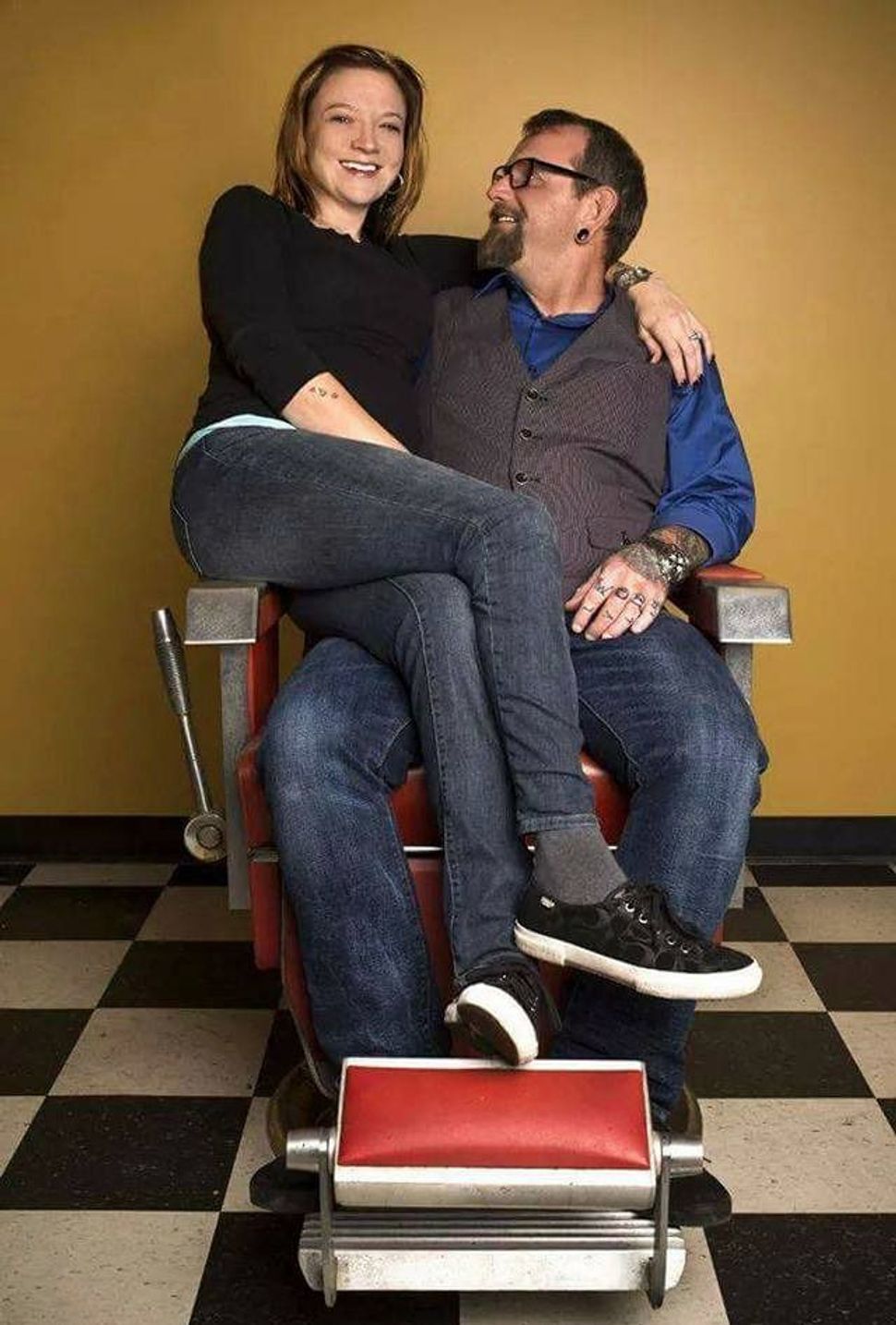 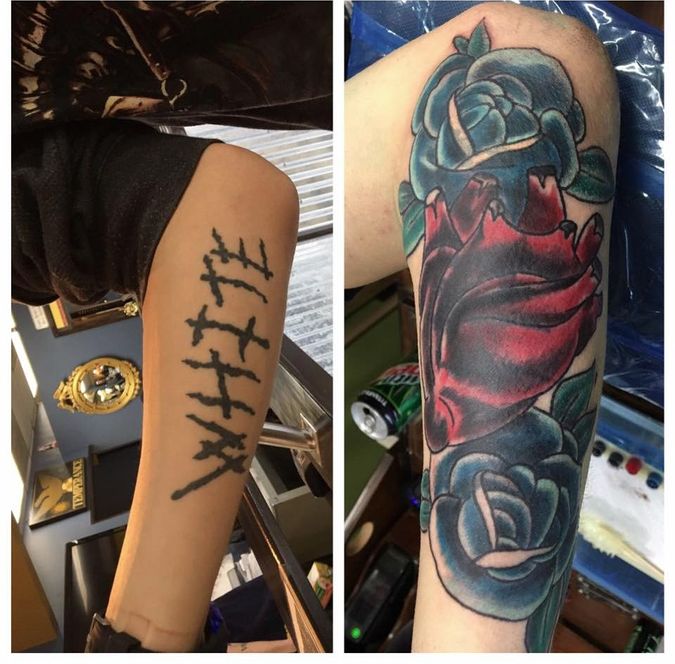 A couple in Brookyln Park, Maryland is helping people cover up old racist or gang related tattoos — for free.

Southside Tattoo, run by owners Dave and Elizabeth Cutlip, posted on January 16 offering to cover up any such tattoos free of charge, no questions asked.

Since then, the couple has received hundreds of inquiries and have covered several tattoos, including the above “White Power” tattoo (an estimated $700 project). 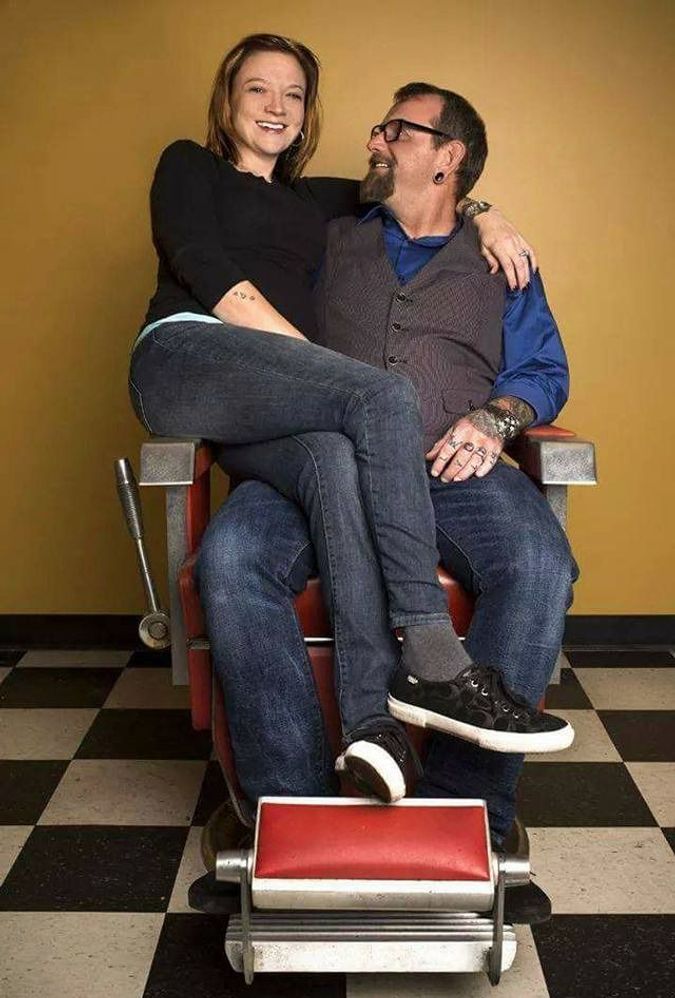 The couple has raised nearly $10,000 for the endeavor in the past month through their the GoFundMe page, dubbed “Random Acts of Tattoo,” and aim to take their project worldwide by forming a “non-profit collective of artists.”

On the page, Elizabeth Cutlip wrote, “Our goal was to help ex gang members in Baltimore cover their gang and racist tattoos so that they could get rid of the constant reminder of a past life. We have gotten hundreds of inquiries.”

“We are truly humbled to have the ability to heal others through our art… no strings attached.”

WATCH: This Tattoo Parlor Covers Up Racist Tattoos — For Free