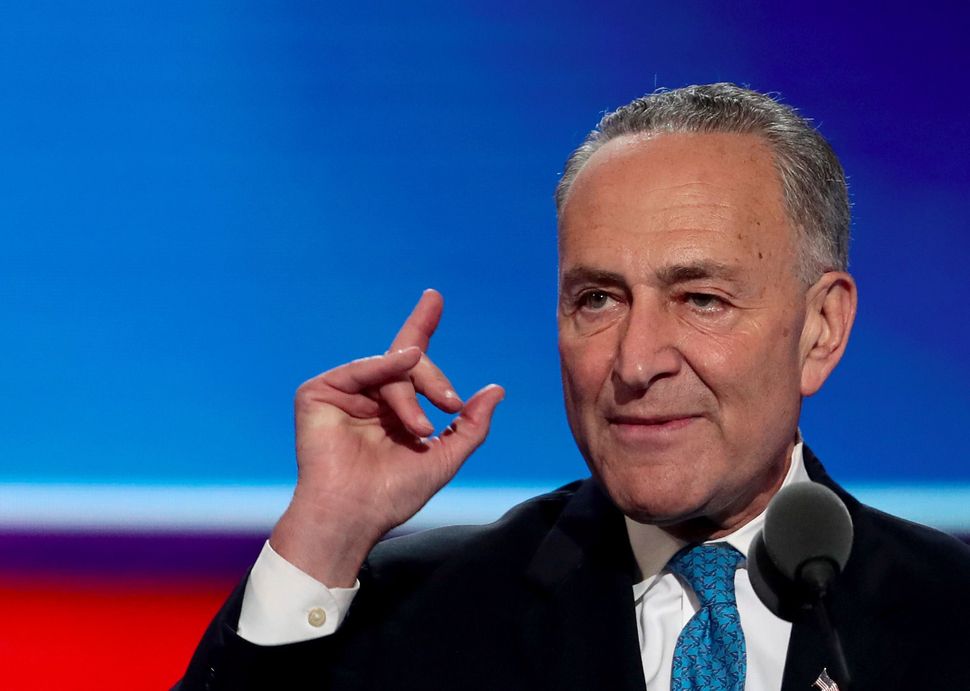 The top Democrat in the U.S. Senate predicted on Monday that Republicans would fall short of their stated goal of repealing former Democratic President Barack Obama’s signature healthcare law.

“The odds are very high we will keep ACA,” Senate Minority Leader Chuck Schumer told reporters at a news conference, referring to the Affordable Care Act, which is commonly known as Obamacare. “It will not be repealed.”