Ed Koch Vents From The Grave About ‘Least Likable’ Trump 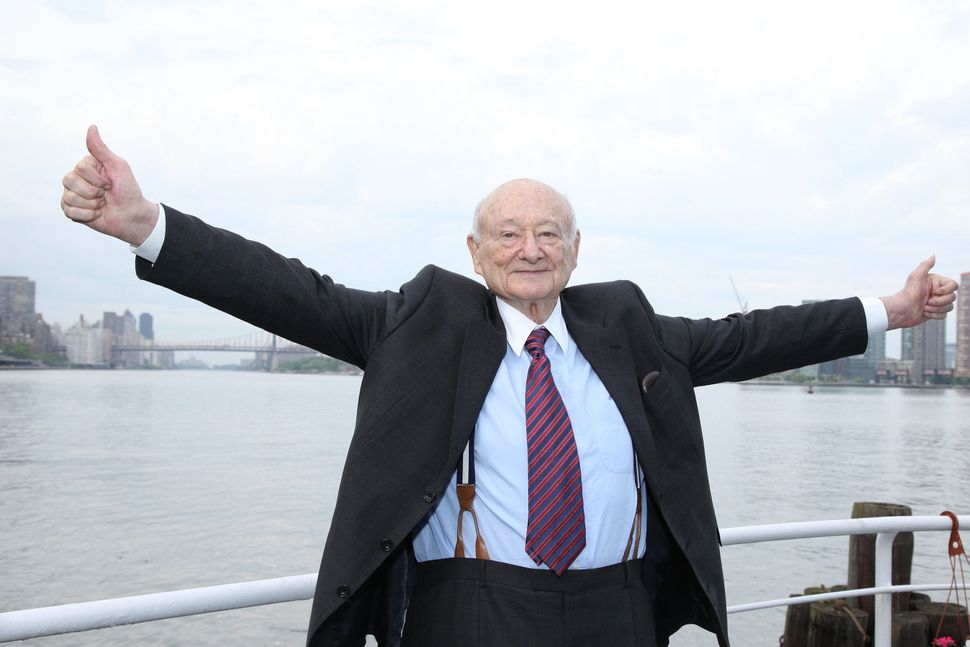 Ed Koch, the crotchety Jewish mayor of New York City who died in 2013, harbored a decades-long dislike of Donald Trump.

Now, he’s venting that dislike from beyond the grave.

New writings from Koch’s archives on Trump emerged in a report in the New York Times Monday. “Donald Trump is one of the least likable people I have met during the 12 years that I served as mayor,” Koch wrote sometime around 1990, in an apparently unprinted essay quoted by the Times.

Elsewhere in the new documents, Koch recounts that Trump promised $500,000 to New York City in connection with a proposed convention center. That money never came. Koch also claimed that Trump wanted Wollman Rink in Central Park named after him.

“I was thinking to myself, what arrogance. First the convention center and now the skating rink. I’m surprised he doesn’t want Central Park renamed for him,” Koch wrote.

Ed Koch Vents From The Grave About ‘Least Likable’ Trump