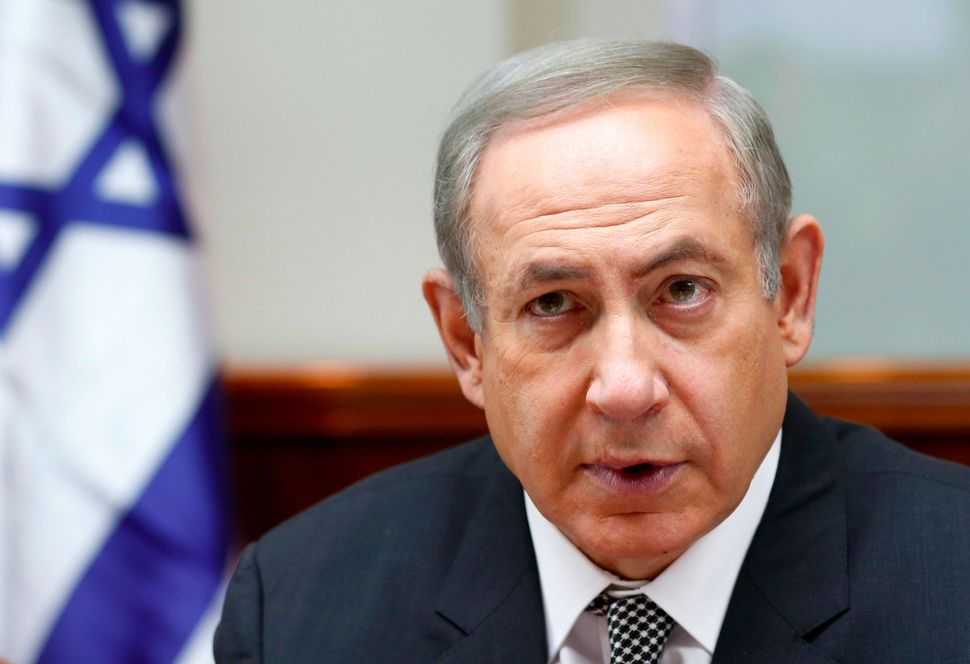 JERUSALEM (JTA) — Israel’s prime minister, defense minister and army chief of staff did not update the Security Cabinet about the serious threat of Hamas tunnels from Gaza, the nation’s state comptroller said in a report on the 2014 Gaza War.

The Security Cabinet did not have enough information about the threat posed by the tunnels to make decisions about how to proceed during the war, leaving the Israeli military unprepared, Yosef Shapira wrote in the 200-page report released Tuesday afternoon.

The government led by Prime Minister Benjamin Netanyahu did not provide the military with clear objectives for the war and also failed in the one identified objective of what was dubbed Operation Protective Edge — to identify and destroy the tunnels.

The comptroller also criticized Netanyahu for failing to consider diplomatic alternatives in Gaza and not presenting such a possibility to the Security Cabinet for its consideration.

Netanyahu defended the handling of the Gaza conflict, saying “The unprecedented quiet that has prevailed  since Operation Protective Edge is a test of the results.”