Disgraced Lobbyist Jack Abramoff Does The Conga With Congo Dictator 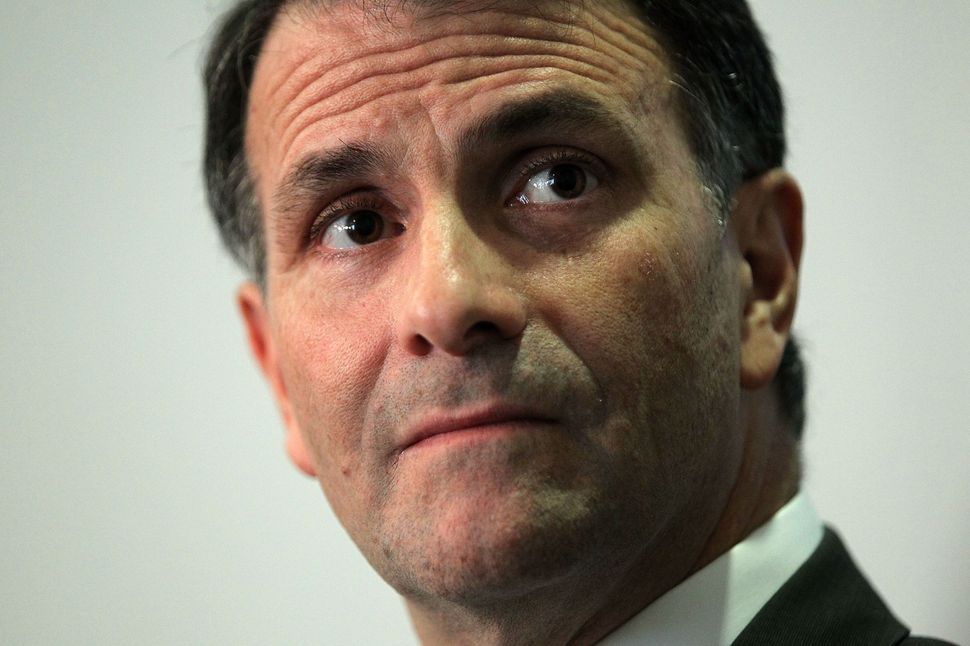 Jack Abramoff, the disgraced lobbyist sent to prison during the last Republican administration, is back in Washington, D.C. Under President Trump, he is pushing a bid to help Republic of Congo strongman Denis Sassou Nguesso build a coalition to defeat the terrorist group Boko Haram.

According to a report in Politico, Abramoff has been trying to secure a presidential meeting for the authoritarian ruler, reaching out in the process to influential California Representative Dana Rohrabacher. Also in the mix are “European friends” who have an interest in seeing West African nations fight Boko Haram.

Abramoff told Politico he believed they had financial interests in the Congo. He and Rohrabacher also confirmed that he helped arrange a conversation between Rohrabacher and Sessou Nguesso.

Abramoff defended his effort to aid the battle against radical Islam. Rohrabacher said there was nothing wrong in collaborating with Abramoff.

“Jack is a very idealistic person and I will say he’s a patriot,” the congressman told the news site.

Disgraced Lobbyist Jack Abramoff Does The Conga With Congo Dictator