Esther’s not the only queen this Purim. Beit Haverim, France’s association for queer and trans Jews, cut a video ahead of this Sunday featuring drag queens (along with other male and female dancers) breaking it down while explaining the holiday. 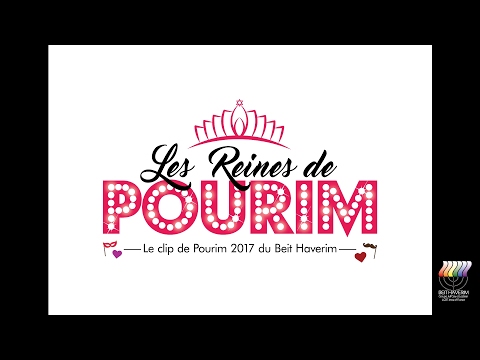 “Esther, the most beautiful of queens, has saved us from a certain death. Let’s sing, dance, and make some noise!… Make Haman flee, we’re saved from his crime, let’s be the queens of Purim!” go the lyrics (subtitled in English), which rhyme in French and are set to Britney Spears’ “Oops, I Did It Again.”

In the video, the dancers play students learning about Purim and Queen Esther, before abandoning their religious studies to bust out their moves and help one of their compatriots don the perfect drag outfit.

According to the credits, the video was based on an original idea from Beit Haverim’s leader Alain Beit. The Paris-based group is celebrating its 40th anniversary as a place for queer French Jews.