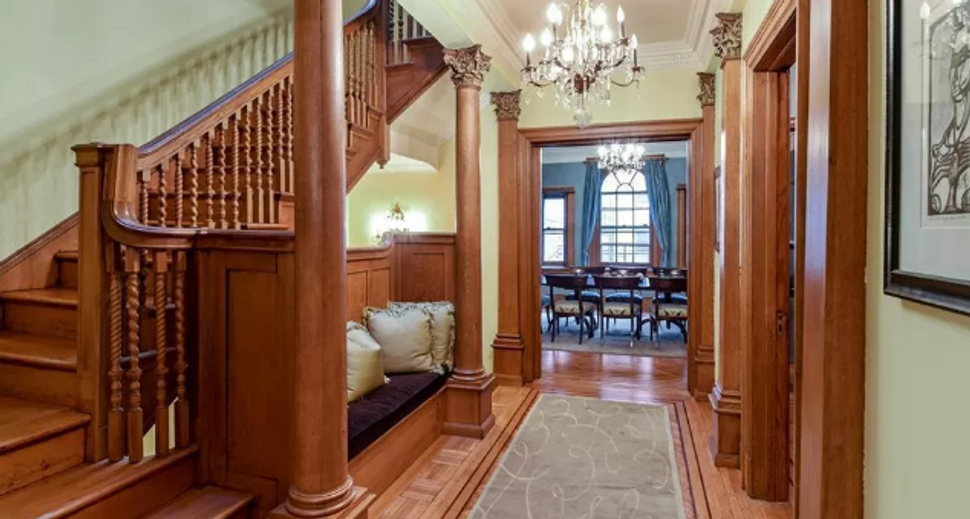 The opulent four story Harlem townhouse where Bob Dylan lived for 14 years has just hit the market for a cool $3.7 million.

“Dripping with details,” the brownstone sits on Striver’s Row, a stretch of West 139th Street that attracted affluent African Americans during the Harlem renaissance of the 1920s.

The home has four bedrooms, a deck, decorative fireplaces, a modern kitchen, a Juliet balcony, and a library.

Dylan sold the place in 2000 for $560,000 meaning the current owners stand to make a tidy profit, according to 6sqft.com, which broke the story.

Prices have soared in the neighborhood as gentrification spreads uptown.